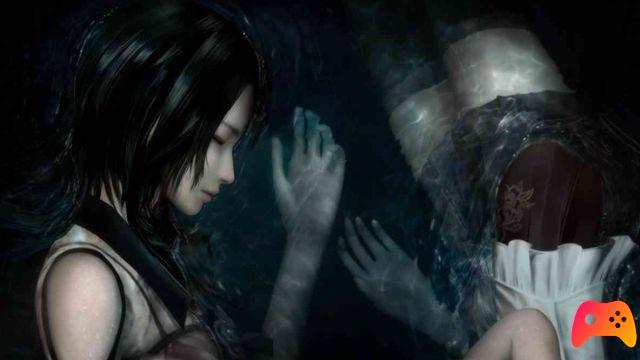 Based on the traditional year-end interview, published on the pages of Gematsu it emerged that Koei Tecmo is ready to celebrate the twentieth anniversary of the series Project Zero / Fatal Frame. 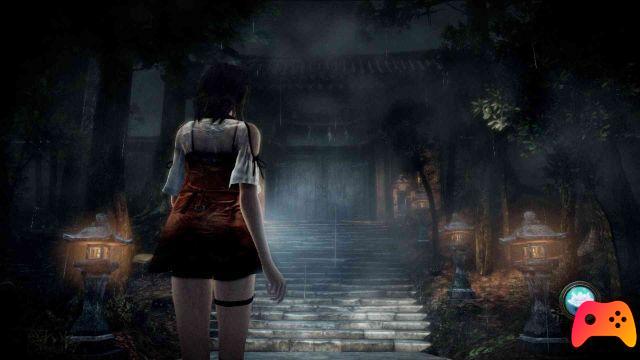 The historical producer of the series, Keisuke kikuchi, says that 2021 is a big year for the series because it will represent the XNUMXth anniversary of the series and it would be very interesting to celebrate it in a special way. With this "vague" statement, it could suggest that the software house is willing to release a new chapter or interesting remastered. At the moment the team has not gone further but it is reasonable to expect that, a probable new chapter, is coming out for Nintendo Switch.

► Fatal Frame is an Adventure type game published by Microsoft Studios Sony for PlayStation Network, Xbox and PlayStation 2, the video game was released on 13/12/2001

add a comment of Project Zero, ready to return in 2021?