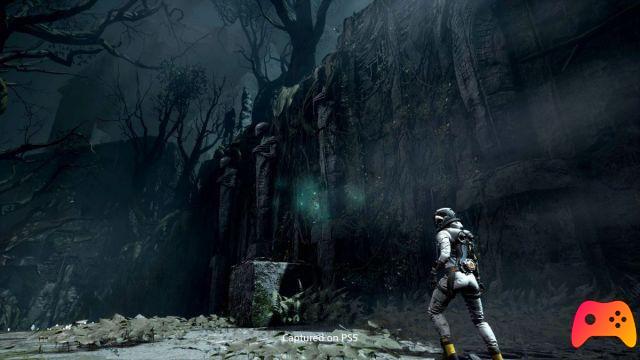 Sony has released a new trailer for Returnal in which we are presented in detail some of the enemies present in the title.

Two weeks separate us from the release of Returnal, the Roguelike-Spartan Housemarque that has now captured the attention of many players, and today Sony has surprisingly decided to publish a new trailer in which we are presented with some of the creatures that we will have to face during the adventure.

During the movie we get acquainted with the Micromorph, a slender creature that can slow us down with spores. Il Titan instead it is a huge, particularly aggressive monster that attacks by turning its limbs into blades. Automa he presents himself as a sort of cyborg equipped with a whip and double machine gun that allows him to attack both at a distance and at short range. The Issone, on the other hand, it is a predator that will hide in the sand to attack, using its tail and tongue, surprisingly. The last enemy, perhaps the scariest, is the infected explorer: not much is known about this opponent but it could be a sort of ghost of the other players who fell in battle who then underwent a terrible mutation. 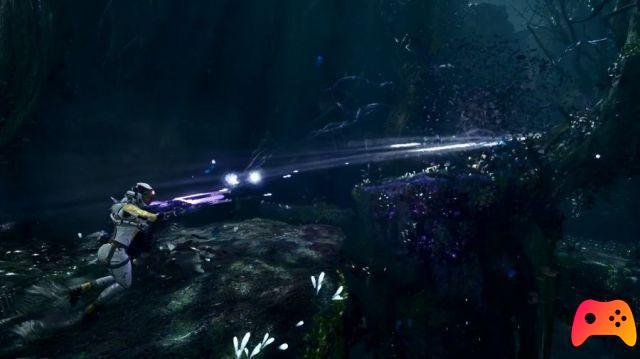 Finally, remember that the release of Returnal is scheduled for next April 30th exclusively for PlayStation 5.

Do you want to be an expert and know all the tricks, guides and secrets for your video games? Epictrick.com is a group of video game enthusiasts that want to share the best tricks, secrets, guides and tips. We offer the best content to be a source of useful information, so here you can find guides, tricks, secrets and tips so you can enjoy your games to the fullest. Are you ready to get all the achievements of that game that you resist so much? Enter and enjoy your favorite video game to the fullest!
The development of Skull & Bones has been restarted again ❯

The Initiative hires from Naughty Dog

Add a comment from Returnal - Trailer dedicated to enemies