Sol Cresta will be postponed

PlatinumGames' new shoot'em up title, Sol Cresta, will not be released in 2021. In a live stream titled "Hideki Kamiya's Very Sorry Stream", the creative director apologized to fans that Sol Cresta will be postponed. , stating that the title will see the light next year, and then show clips of gameplay of the title. 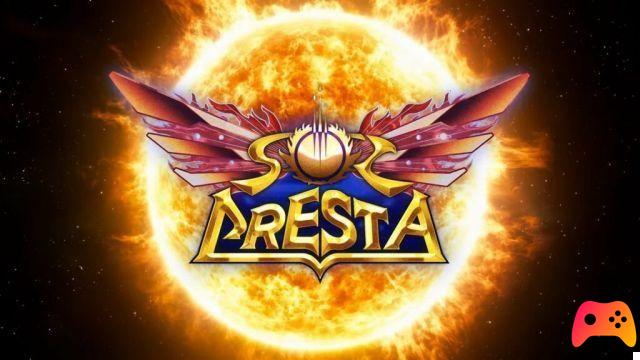 The producer, Takahito Washisaka, presented himself together with Kamiya within the stream, while the director Takanori Sato, who was initially supposed to be present, did not show up, leaving room for the gameplay of the title. PlatinumGames had planned the launch of Sol Cresta for December 9, 2021. Kamiya however pointed out that the team wants to further improve the quality of the title and include new areas. To apologize for the postponement of Sun Crest, PlatinumGames showed more gameplay of the title, with the second stage and five minutes of Caravan mode. Sol Cresta will also be playable on vertical screens and on cabinets. The stream then concluded with the reveal of the opening of the title. Sol Cresta will be available for PlayStation 4, Nintendo Switch and PC in 2022.

Solar Ash has been postponed ❯

Bloodborne: this is how it runs on PlayStation 5

Add a comment from Sol Cresta will be postponed