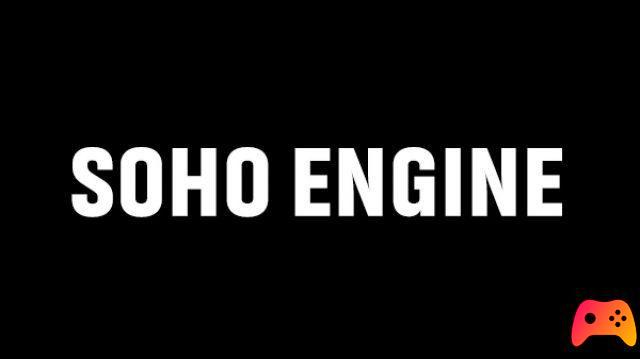 The Gateway is one of the eligible titles for an unexpected return.

Sony has registered a "Soho Engine" trademark in Europe. This name for many may not mean anything, but for fans it could mean juicy news coming soon. For example, the return of one of Sony's biggest cult titles. 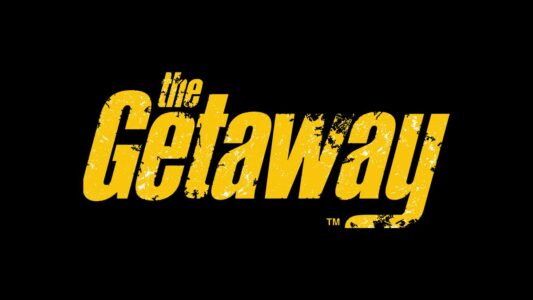 Team Soho was the developer of the PlayStation 2 open world crime title The Gateway. It's not one of the most critically acclaimed or commercially successful games at the time, but many who have played it look back in time with a lot of admiration. Especially for everything the title had to offer despite the hardware that was available.

Do you want to be an expert and know all the tricks, guides and secrets for your video games? Epictrick.com is a group of video game enthusiasts that want to share the best tricks, secrets, guides and tips. We offer the best content to be a source of useful information, so here you can find guides, tricks, secrets and tips so you can enjoy your games to the fullest. Are you ready to get all the achievements of that game that you resist so much? Enter and enjoy your favorite video game to the fullest!
Sony: The director of Demon's Souls Remake leaves ❯

Xbox Game Pass: there is talk of a "Family Pass"

Demon's Souls in gold for a month

DIRT 5: the patch perfects the use of DualSense

Add a comment from Sony registers the Soho Engine trademark