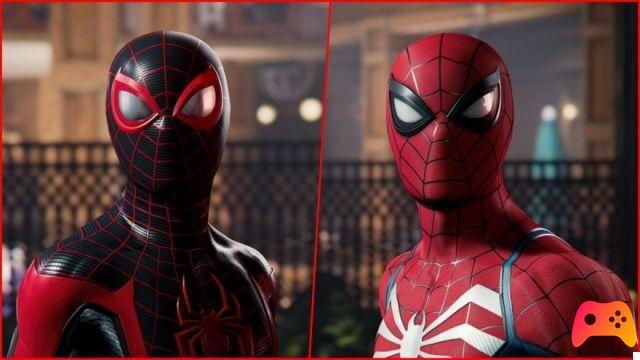 During the PlayStation Showcase, Insomniac's Spider-Man 2, the new title on the videogame spider-verse, was announced.

It was in the air and finally Spider-Man 2 is official. Insomniac Games will return to work on Marvel's wall climber in a new chapter of the series, in which Miles Morales and the long-awaited Venom will also appear.

In the reveal trailer no gameplay scene is shown but only a video in which Peter and Miles fight with enemies until the final scene in which finally we see Venom, Spider-Man's symbiote nemesis. We look forward to some gameplay being shown and can't wait to get our hands on this Spider-Man 2.