Who I am
Lluis Enric Mayans
@lluisenricmayans
Chills in the summer

Respawn Entertainment and Electronic Arts have announced the latest Apex Legends in-game event titled Thrill Lovers, which will take place from the 13 July to the 3 August. Inaugurating a new map of arenas where the terrain is transformed into deadly lava, the Thrillers' event will feature a new reward track and flashy new skins that are sure to turn heads. 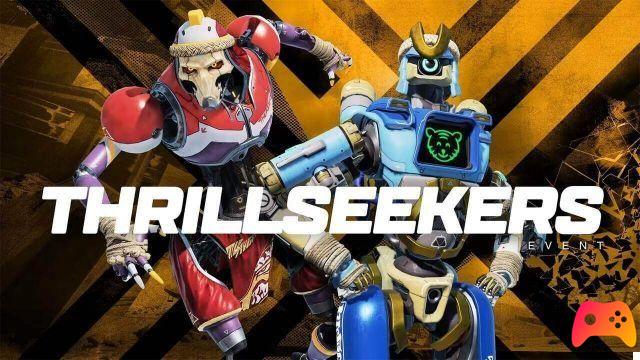 Below is a brief summary of all the activities that await players: