Spider-Man 2: we will be able to choose between Miles and Peter

The announcement of Marvel's Spider-Man 2 has certainly made many fans snap to attention who can't wait to be able to play with the two heroes of New York. Little is known about the title yet but some rumors are starting to circulate. 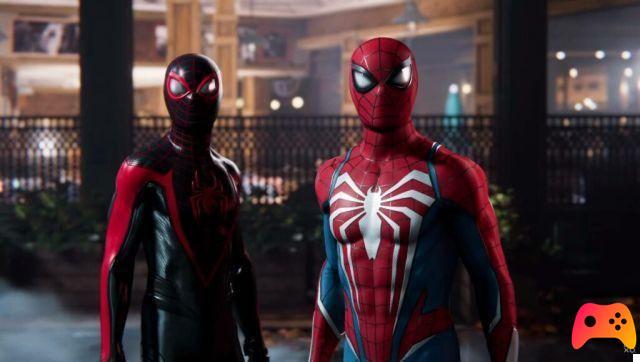 Insomniac Games has already confirmed that the two characters will both be playable and have unique abilities. It is not yet clear how they will be handled during the adventure. A recent rumor, however, would seem to confirm the fact that players will be able to choose which of the two characters play at all times while the other will be managed by artificial intelligence. Almost certainly, if it were really so, we will also find ourselves having to face missions forcibly with one of the two.

This possibility also opens the way to a cooperative component, even if we do not believe that Insomniac will choose this path. It would still be interesting to be able to play the whole adventure in the company of a friend. The rumor was spread by a user who presented himself in the pages of Reddit as a developer of Insomniac Games. The message was immediately flagged as fake and removed. 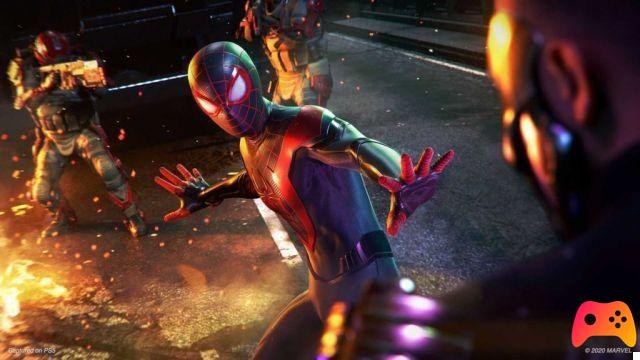 We just have to wait for an official confirmation, but in the meantime let us know if you'd like to have this chance in Spider-Man 2 or if you'd rather have set moments for both protagonists.

Do you want to be an expert and know all the tricks, guides and secrets for your video games? Epictrick.com is a group of video game enthusiasts that want to share the best tricks, secrets, guides and tips. We offer the best content to be a source of useful information, so here you can find guides, tricks, secrets and tips so you can enjoy your games to the fullest. Are you ready to get all the achievements of that game that you resist so much? Enter and enjoy your favorite video game to the fullest!
Splatoon 3, unveiled a map and two new weapons ❯

Borderlands 3 coming to the next gen at launch

The Last Of Us: Part II - Multiplayer coming soon

Add a comment from Spider-Man 2: we will be able to choose between Miles and Peter