STALKER 2: it will take multiple runs to see all the story content 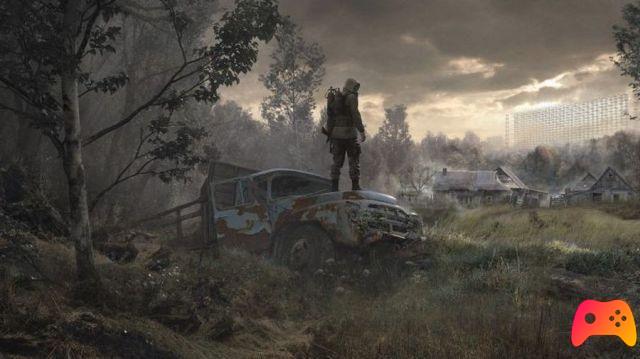 The developers expose themselves on the storyline of STALKER 2

The open world horror shooter, STALKER 2 from GSC Game World looks like it's going to be a lot rich in content, capable of entertaining for hundreds of hours thanks to its history. The developers have specified that players will have more narrative choices to make. The story of STALKER 2 will indeed have numerous narrative and final crossroads, thus becoming very rich in content in terms of plot and requiring more runs to be enjoyed in all its facets.

According to GSC Game World PR manager Zakhar Bocharov, it will be impossible for players to see all that STALKER 2 story has to offer in a single playthrough.

Without telling you too much, let's put it this way: it's impossible to see everything in a single run. Players will need multiple playthroughs to see all of the story content.

STALKER 2 is currently in development and will be available for PC and Xbox Series X but does not yet have a release date. According to the information we have to date, it will not be released on old gen or on PlayStation 5 but the exclusivity for Microsoft seems to last only 3 months.


► STALKER: Shadow of Chernobyl is a Shooter-RPG type game published by Deep Silver THQ Nordic for PC, the video game was released on 20/03/2007

Do you want to be an expert and know all the tricks, guides and secrets for your video games? Epictrick.com is a group of video game enthusiasts that want to share the best tricks, secrets, guides and tips. We offer the best content to be a source of useful information, so here you can find guides, tricks, secrets and tips so you can enjoy your games to the fullest. Are you ready to get all the achievements of that game that you resist so much? Enter and enjoy your favorite video game to the fullest!
STALKER 2: Heart of Chernobyl announced at E3 ❯

Bethesda could have been from Electronic Arts

Crash Bandicoot 4: It's About time is available