Sixteen years after the original launch, Star Wars: Republic Commando back in great shape on PlayStation 4 and Nintendo Switch. Aspyr Media has in fact recovered the code of the FPS game released in 2005 on PC and Xbox by creating a port for the current consoles. The First Person Shooter set in the Star Wars universe puts us in command of the Delta Squad, immersing us in the narrative arc of the Clone War. 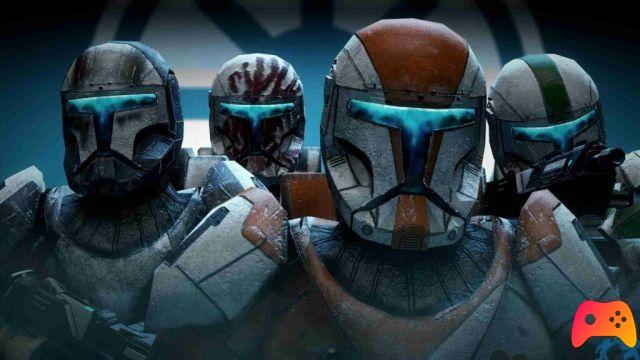 And with that ends the Star Wars: Republic Commando trophy list. See you soon!

► Star Wars: Republic Commando is a Shooter-Tactical type game developed by LucasArts and published by LucasArts Activision Electronic Arts for PC and Xbox, the video game was released on 17/02/2005 The version for PC came out on 08/07/2009

Pokémon Sword and Shield - How to win 5-star solo raids

Ori and the Will of the Wisps - The Ink Swamp

How to get the best ending in Assassin's Creed Odyssey