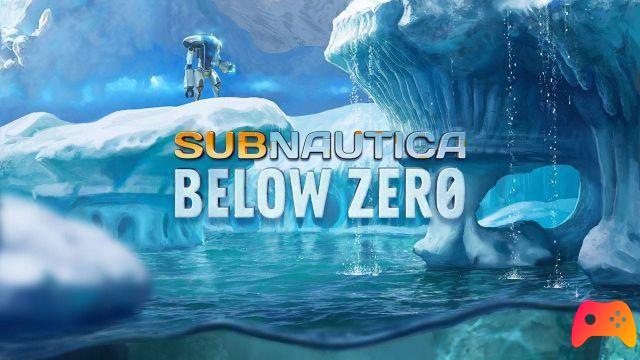 Confirmed by Unknown Worlds: Subnautica below zero is out in May on PC, PlayStation 5 e Xbox Series X. On this page we want to share the Subnautica Below Zero trophy list with you. The Unknown Worlds title is a standalone expansion of the popular sci-fi sandbox Subnautica; this new adventure transports the player to the alien world 4546B to witness the operations performed by an astronaut.

Subnautica Below Zero is out next May 14, on Steam, Epic Games Store, Nintendo Switch, PlayStation 5 e Xbox Series X / S. The trophy list includes 2 silver cups, 11 gold and the inevitable platinum, for a total of 14 trophies. Let's see together the trophy list of Subnautica: Below Zero. 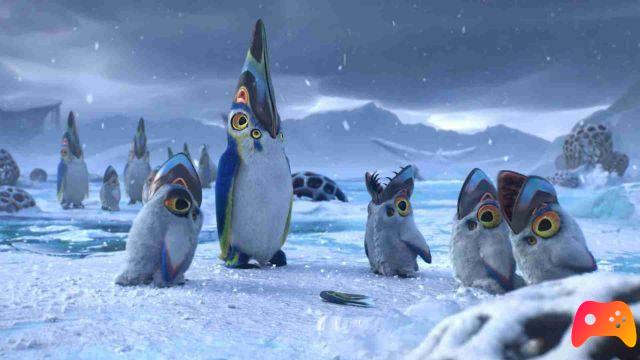 We remind you that Subnautica Below Zero is an underwater adventure game set in an alien ocean world. A new chapter in the Subnautica universe, currently in development by Unknown Worlds.


► Subnautica is a Survival type game developed and published by Unknown Worlds Entertainment for Oculus Rift (VR), PC, Mac, PlayStation 4 and Xbox One, the video game was released on 23/01/2018 The version for PlayStation 4 came out on 04/12/2018 The version for Xbox One came out on 04/12/2018
Subnautica is a beautiful game that cannot be missing from your collection: we have decided to evaluate it with a 78%, if you are interested in learning more you can read the Subnautica Review

The best guides on Subnautica

Do you want to be an expert and know all the tricks, guides and secrets for your video games? Epictrick.com is a group of video game enthusiasts that want to share the best tricks, secrets, guides and tips. We offer the best content to be a source of useful information, so here you can find guides, tricks, secrets and tips so you can enjoy your games to the fullest. Are you ready to get all the achievements of that game that you resist so much? Enter and enjoy your favorite video game to the fullest!
Subnautica: Below Zero - new trailer released ❯

How to best start Nioh