The 7 best train games for Android

- speed lovers they have many titles for you to try on the Google Play Store, such as different racing games. However, the train enthusiasts have also a wide range of titles that they can enjoy on their smartphones to take the controls of these vehicles.

Google's application store includes a wide variety of games di trains to download for free, including the much desired simulators that put the user in the shoes of a train driver. In order not to miss a single one, we have prepared a list of the best train simulators you can download for free on your mobile device. 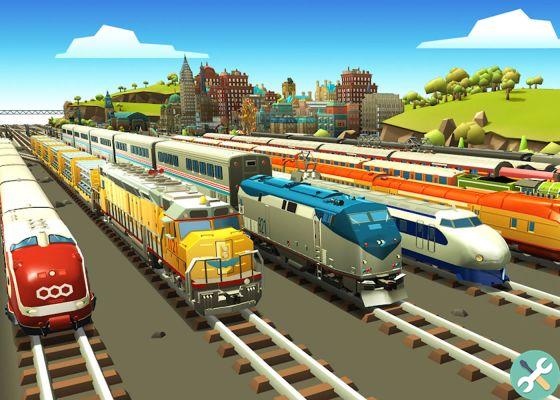 Train Station 2, one of the best train games that you can download for free on Android.

If tracks and trains are your thing, don't miss the chance to try out these games to have fun with. Later we leave you with the 7 best train games you can try on your android mobile and iOS. 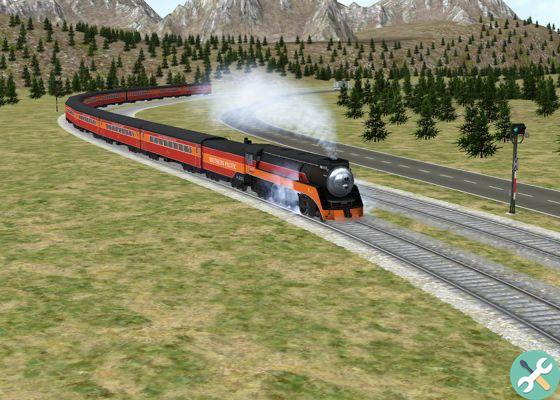 Train Yes is the best train simulator for android and one of the most downloaded. An ideal title for both children and adults that offers realistic 3D graphics, 50 real locomotive models, 40 wagon models, 8 different environments, realistic sounds and a camera in the cabin for all trains; as well as simple checks and regular updates. 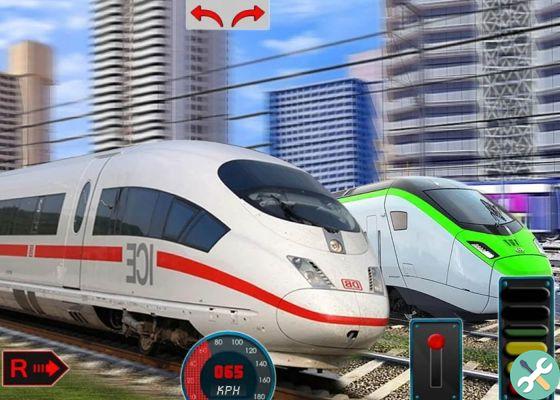 City Train Simulator 2019, one of the most realistic train simulators.

City Train Simulator 2019 is one of the most realistic and complete train simulators you can find on the Google Play Store. This game features 3D models, including the cockpit and cockpit interior, different types of camera views, different high-level levels that must be completed in time, a real traffic light system and lots of fun.

Subway Simulator 3D is a free train simulator that allows users to check out a subway train, making them feel like the real driver of said vehicle. A simulator that allows you to choose a train from four different ones and customize it as you like, discover four intricate train driver routes and visit each station. It also offers the possibility to change the view, from the cabin to that of the train in general. 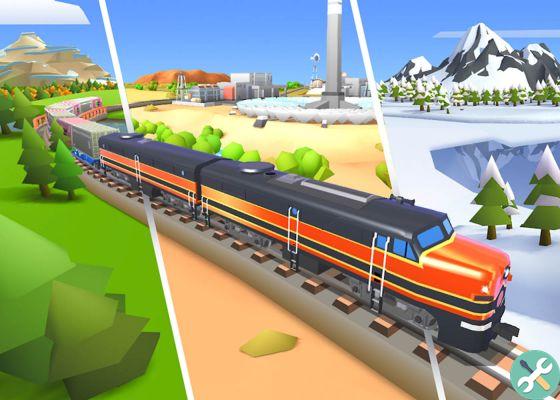 Train Station 2, another option you must try if you like train games.

Train station 2 is a simulation game perfect for children railway lovers and train collectors. A strategic title in which to manage everything related to these vehicles and whose goal is none other than building a great railway empire. Among its features, it offers an experience full of achievements, real trains to collect, demanding contracts and virtually become a great railroad tycoon.

Tiny rails is a train game that unites the action and adventure simulation. A free online game that aims to grow your grandfather's modest railway company. Getting passengers to their destination in time, customizing trains and becoming the ultimate railroad tycoon is the goal of this game; It also features retro pixel graphics and soothing music.


The world of conductors

Train Conductor World is a puzzle game with high speed trains. The game invites users to review and control the tracks, manage the movements and observe the growth of its railway network. A title in which a quick strategy is essential to keep chaos in check and with which to venture into new terrains that connect different wonders of the European continent, such as the canals of Amsterdam or the Arc de Triomphe of Paris, among others. 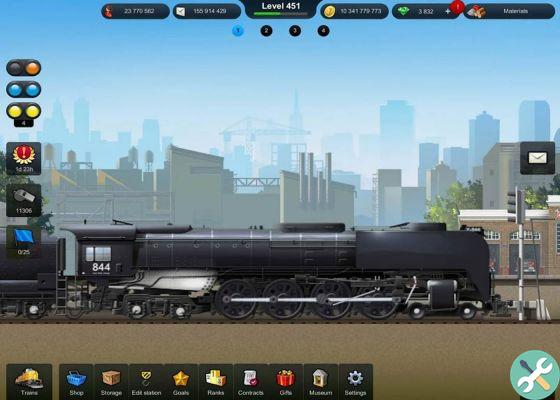 Train Station, a train simulator you must try.

railway station is a free train simulator where players have to manage their own station, earn resources by transporting passengers and obtaining different materials for freight trains. Some materials that need to be used to build a train station, buy more of these vehicles and become a railroad tycoon. In addition, it also allows for collaboration with other players.

add a comment of The 7 best train games for Android