Keeping games on your Smartphone is a way to make sure you have something to distract you in long wait situations, such as: a waiting room, in transport on the way home or simply in your free time.

However, one is not always kept connecting to a network to enjoy all the games. Therefore, for this type of situation, it is always advisable to look for games that you can enjoy without the need for a signal or Internet access, the ones that you can also play in airplane mode.

Nothing is more interesting than being part of a story through personification. Many board games are famous for starting from this premise for long hours of entertainment and fun. 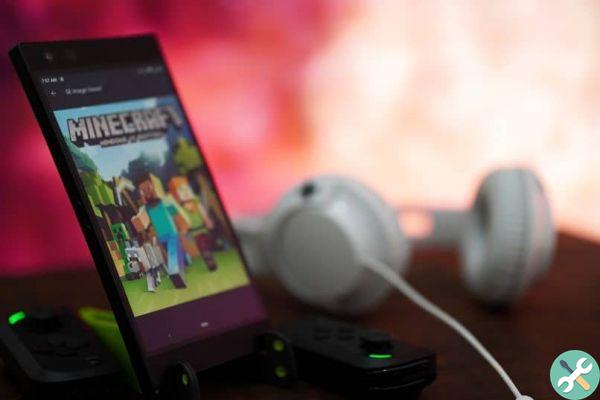 Of course, they did not wait to reach video game consoles and, later, to be integrated into the different smartphone models. The problem is that a lot of these games are only enjoyed online.

Role-playing games in the foreground

Here's why this article is meant for those slightly hard-to-find games: intriguing, fun, with a great story… and offline!  Stay and read on to find out, probably, your new favorite game.

È one of the best and most successful RPG sagas since its launch in 1987. Currently, in the Android application store you can find any of its versions to immerse yourself in this amazing fantasy world.

One of the best games you can find in the android application store. With a rating of 4,6 / 5 and more than 500 thousand downloads. Find out how Izayoi, the deity of a world known as Asdivine, he must seek alternatives to the loss of his powers to confront the dark forces that threaten to destroy that world.

Its initial release date dates back to 1992, but in December 2014, the fifth installment of this amazing RPG hit the Android app store to the delight of many. It has a high rating, and despite not being a free RPG with only one English version, it is not an impediment to exceed the amount of 10.000 downloads.

Both in the Google application store and on different websites, you can find a wide variety of emulators to enjoy, offline, all those role-playing games that were trendy and that, at the time, were available for the old console models, as: Super Nintendo, Nintendo 64, Playstation 1, among others. 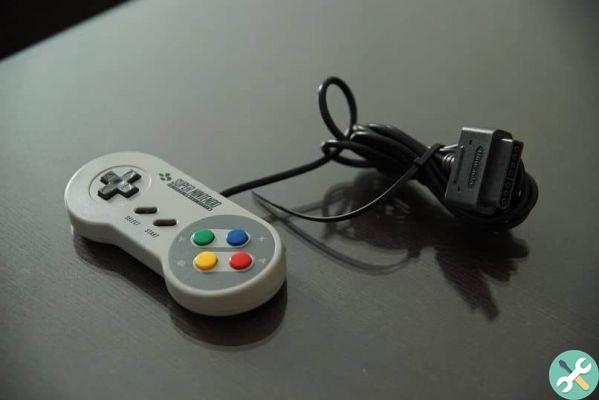 Among the emulators that you can find in the application store, you will have EasyRPG at your disposal. A tool that includes role-playing games dating back to the years 200-2003. In this emulator, you can run games like:

This angel said Dhux, is sought after by the church, which offers a reward to those who find his capture. However, the angel goes unnoticed thanks to Cellian, his current incarnation. Elijah and Cellian travel to the holy city of Jehridan, the first, not knowing what awaits them each.

Through other emulators such as M64Plus, you will be able to enjoy offline RPGs that belong to the Nintendo 64 console, such as Legend of Zelda e Pokémon Stadium. You will also find Playstation emulators, such as RetroArch, and enjoy the Final Fantasy saga, among many others.