The best tricks for The Sims 4 and its expansions, know all the keys, codes and skills

Video games have been presented to us over the years as a way to distract us from reality that presents us with everyday life. The graphics, the sound, the gameplay are some of the features that make us immerse in the world.

There is a video game that it has broke all expectations of the public. We are talking about The Sims. Well, this famous video game saga has gained more and more popularity over the years, we can even find a version of the Sims available in the Google Play Store.

Its last installment was The Sims 4 and its release date was in September 2014 and along with the FIFA video game, they are the most profitable of EAs. That's why the game has been filled with resources that expand all horizons of our gameplay. For example, it is considered the video game that has the highest consideration for the LGBTQ + community.

Likewise, features that require tricks and skills have also been introduced into the game. That is why here we will tell you the The most important keys, codes and skills in The Sims 4.

Keys to Improving Skills in The Sims 4

There are tons of skills in The Sims 4. Well, with each expansion, this list continues to grow. Something we all know is how difficult it is maximize skills. 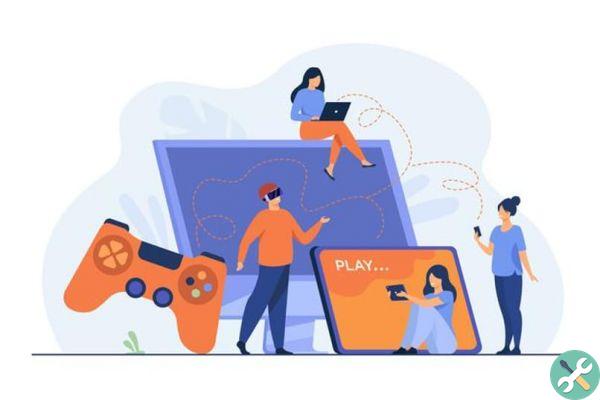 To save our sim time and effort, there is a key that increases the skill level to the maximum. We have to keep in mind that the format differs when it comes to short skills that have five levels or long skills that have ten levels:


Now, where the # is, you have to indicate the level number you want to reach. In the part that says the name of the skill, you have to put the name in English and without spaces of said skill, some names are:

Tricks and keys to earn money in The Sims 4

Just as money is very important in our lives, it is also very important in The Sims 4. Well, winning isn't easy. It takes time and effort. A Persian that there are many ways to earn money in the game, using keys and tricks will be faster and faster.

Le most important and transcendent keys of the Sims franchise were two. From the first video entry, to the most recent, these keys still exist: 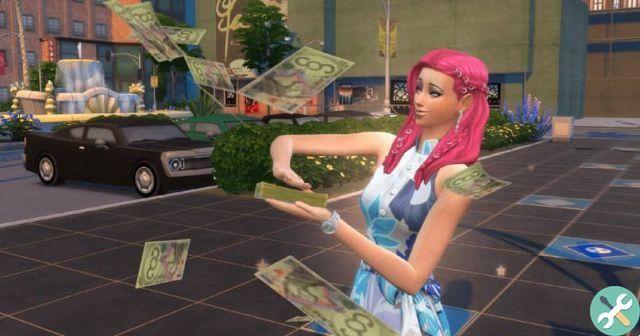 Keep your Sim's needs to the max

If you are tired of having to feed your sim, take him to the bathroom to feel his bladder, take him to sleep. Don't worry, because for this there are also several keys that you can use and therefore you will keep the indicators of need as much as possible for your sim.


The key format is as follows: fillmotive motive_needname. Now, in the part where it says needname, you have to indicate the name of the need we want to maximize. To do this, we can be guided by the following list:

Is it useful to use keys and cheats in The Sims 4?

First of all, it is not illegal to use these keys. Well, they themselves are provided by the game developers themselves so that users can expand the limits of their playability with them.

Obviously the game is based on the simulation of life, with all the responsibilities it has. However, when using passwords it might lose some sense of that.

But we can give another meaning to the game. Eg, we can have the house of our dreams with all the expensive things we always like. To do this, the most useful thing would be to use keys.

add a comment from The best tricks for The Sims 4 and its expansions, know all the keys, codes and skills