The Binding of Isaac: Repentance released 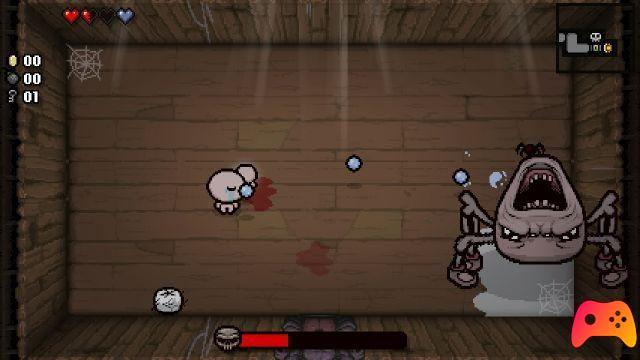 The Nicalis saga comes to an end

To celebrate the occasion, the company has released a special launch trailer for the double-stick shooter that you can find at the bottom of the article. 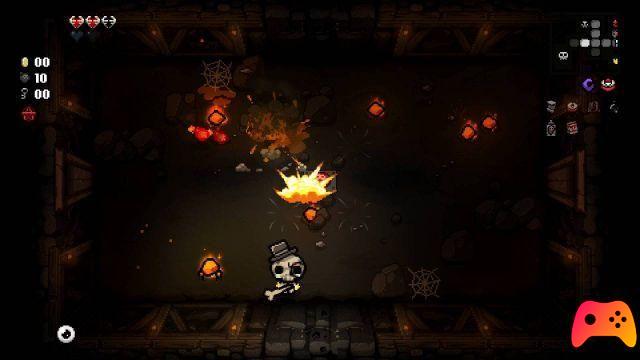 Unfortunately, the Nintendo Switch version, and the versions for the other consoles won't be released until the third quarter of the year, but here's what you can expect from the new chapter of the Nicalis series:

As mentioned above, below you will find the new trailer, enjoy it!

add a comment of The Binding of Isaac: Repentance released