Lovecraft according to Frogwares Studio

Bigben Interactive and Frogwares Studio have announced that The Sinking City is now available for PlayStation 4, Xbox One and PC. 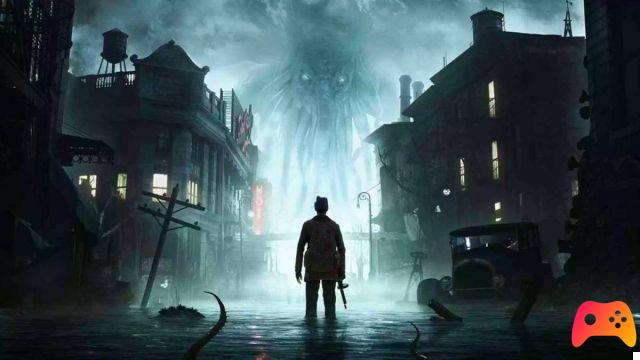 Set in the 20s, The Sinking City is an adventure and investigation game, with an open world structure, inspired by the works of the famous American writer HP Lovecraft. The player will play the role of a newly arrived private investigator in the city of Oakmont Massachusetts, a city that is suffering from an unprecedented series of floods of supernatural origins. The player will have to discover the source of what has taken possession of the city and the minds of its inhabitants.

For more information and to know our opinion on the game, we refer you to our review.


Do you want to be an expert and know all the tricks, guides and secrets for your video games? Epictrick.com is a group of video game enthusiasts that want to share the best tricks, secrets, guides and tips. We offer the best content to be a source of useful information, so here you can find guides, tricks, secrets and tips so you can enjoy your games to the fullest. Are you ready to get all the achievements of that game that you resist so much? Enter and enjoy your favorite video game to the fullest!
The Witcher 3: DLC based on the Netflix series ❯

The World Ends With You: new trailer for the anime

Add a comment from The Sinking City: released the launch trailer