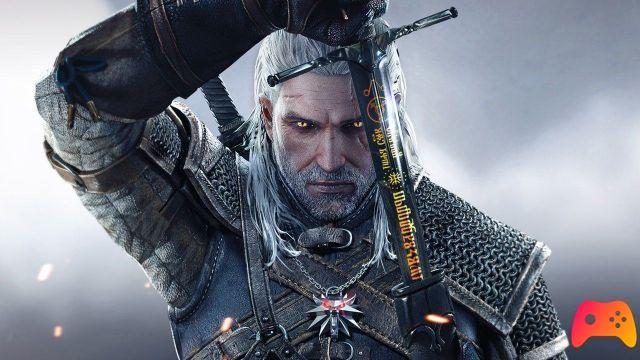 Another member of the Polish software house says goodbye, this time following an investigation.

New farewell to CD Projekt RED. Konrad Tomaszkiewicz, Director of The Witcher 3, left the Polish software house in the wake of a series of internal investigations on charges of bullying.

NEWS: Konrad Tomaszkiewicz, director of The Witcher 3, has left CD Projekt following allegations of workplace bullying, Bloomberg has learned. An investigation found him "not guilty" but he quit and apologized to staff "for all the bad blood I have caused" https://t.co/wienPiDGJy

The company's investigation had been going on for months, according to a recent Bloomberg report 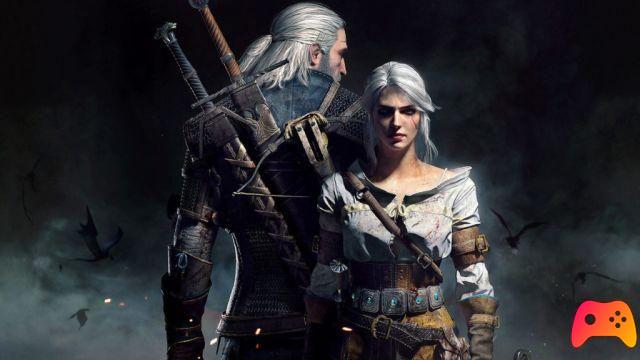 Former CD Projekt directed The Witcher 3 and its expansions, contributing to the growth of the team. After also working on Cyberpunk 2077, he would set to work on the future of the Strigo. Asked about what happened, he said he was “sad, disappointed and resigned”.

add a comment of The Witcher 3: the director leaves CD Projekt RED