Twelve Minutes - How to get the Bumblebee number

In this short guide we find out how to contact this fundamental character by phone.

With only 12 minutes to solve a mystery, find the truth and a way out of an infinite time loop, the protagonist of Twelve Minutes will have to scour the small apartment in search of useful objects and unexpected help, like that of Bumblebee. The Annapurna Interactive title is recently available and has been undoubtedly appreciated (here our review) for its simple gameplay but at the same time able to bring the player to a level of reasoning often not required by other games of the genre.

In this short Twelve Minutes guide we find out how to get the number of Bumblebee and contact her, in order to have a fundamental help in completing the title. Of course, what follows will contain several SPOILERS, so beware! 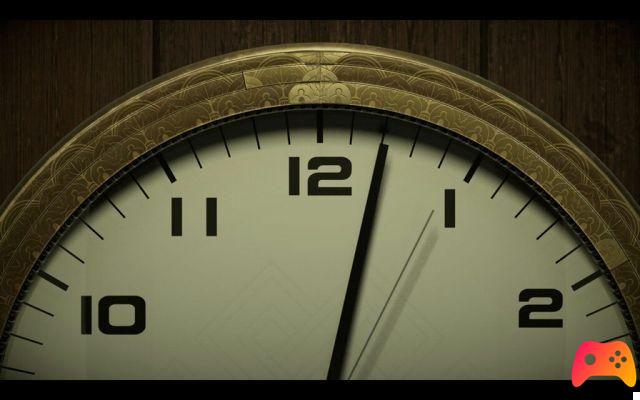 Once we discover the innocence of the protagonist's wife we ​​will necessarily have to convince the policeman of this, however if we try to interact with the character played by Willem Dafoe we will be shunned. This is because the policeman will want to discuss exclusively with the woman and our eventual insistence will lead to a fight and the death of the protagonist. At this point Bumblebee, daughter of the policeman, comes into play.

Obtaining the Bumblebee number will not be very difficult but it will require a little patience, following these instructions: 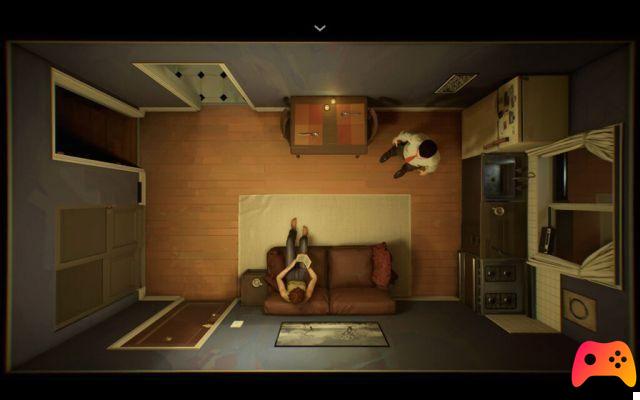 At this point of 12 Minutes and once the sleeping pill has taken effect, if everything went right, you will still have a few minutes before the policeman arrives:  during this time, make sure that the bedroom switch has been turned on and off once. In fact, the next ignition will generate an electric discharge capable of stuning or killing. Once this is done, hide inside the closet and wait.

When the policeman arrives, he will start searching and once in the bedroom and, noticing the woman lying on the bed, he will press the switch, remaining electrocuted and unconscious for a few minutes. Now the next move: enter the room, rummage in the policeman's pockets and pick up the phone and all the other items including the cable ties, useful for tying it up and gaining a few precious moments. After that, interact with his phone and scroll through the messages to find various Bumblebee text messages, his daughter.

In addition to getting more details on what prompts the cop to take certain actions, we can write down the girl's number and then talk to the policeman. If you have previously collected the Polaroid from the fridge it will be possible to prove the innocence of his wife, but not before having persuaded the man to want to listen to you even with the strongest manners.

In the next loop of Twelve Minutes we just have to contact Bumblebee and explain the innocence of his wife, asking for his help in making his father think. The young woman, initially baffled, will agree to speak with her father. In this way, the policeman, once he arrives on the spot, will receive a call from his daughter who will convince him to listen to the couple: it is the opportunity we have been waiting for to prove the woman's innocence. 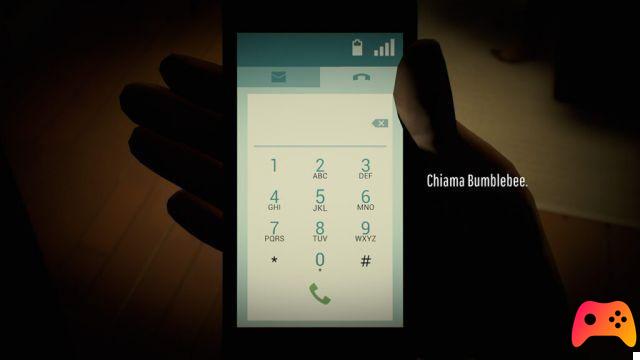 After contacting Bumblebee for the first time, in the following loops we will find the number stored in the phone and we will not need to enter it again: in this way we can gain precious seconds to carry out further actions. This passage of Twelve Minutes remains absolutely fundamental to get to the epilogues of the story, so do your best to get in touch with Bumblebee as soon as possible. At the end of this guide, all you have to do is turn on your Xbox Series X / S or your PC and dissect the title of Luís António.

Twelve Minutes - How to get 3 flowers ❯