What to consider when breeding axes? | Axie Care Guide

The truth is that if you have decided to start playing and get into aces breeding, it is a good investment, over time you will be able to see the results if you do the crossings as it should be, that's why this short guide can be very useful. in this sense. 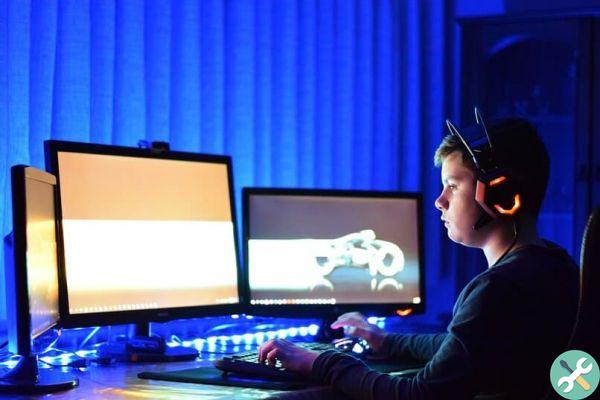 How long does it take to be born an Axie?

When you have already finished the part of the servant, which is to choose the parents and have given the possibility to mate, you will get your egg. After 24 hours this egg will be a larva and it will take 48 hours before it starts to evolve.

What types of eggs are there in Axie?

There are three groups of eggs and they are: In group 1: Beast, Insect and Mechanic. Group 2: Reptile, Plant and Darkness. Group 3: Aquatic, Birds and Sunrise

The last three names in each group are the product of cross-breeding and there are no letters for them yet. But the surest thing is that in future updates we will see new things.

How is egg genetics measured in Axie Infinity?

This is a very important aspect when it comes to raising Axies. Each of them has different genetics which are inherited from their parents. So the eggs have approximately inherited 50% and 50% of the potato and breast genes.

If you want to know more about genetics and getting into the axie breeder area it will be easier if you use an extension created for this, it is Axie Extesion from Freak, it will be very useful to measure the genetics of eggs in Axie Infinity. 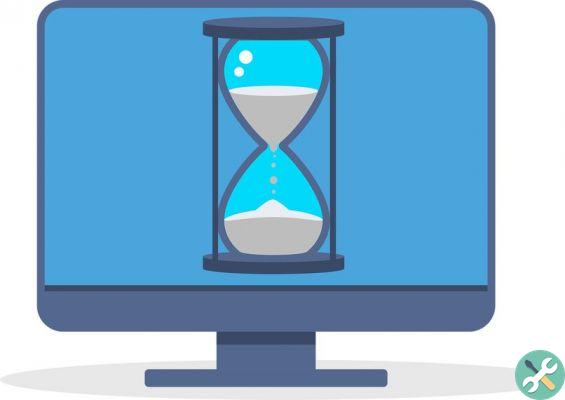 How is the Axie class calculated?

There are a total of 9 Axie classes in the game and each Axie has a 50/50 chance of having the same class as its parents. The classes are organized by three groups, calculating the class of your axie it will depend on his weaknesses and the strengths of his parents. No Axie is the same as another, this is due to everyone's ID.

What should be considered before deciding to breed Axies?

What you should consider before increasing the aces is what you want them for, many players want aces that are very good in battle, which can withstand many hits, so you should look in your collection for those aces that have high HP and high defense and self-healing cards.


How many days can I use my Axie in Battle?

An ax takes five days to be born, after which it can be said that it has reached maturity and is ready to be used in battle.

In 3 days it becomes a 'brood'

So in three days you will be able to turning your egg into a brood and this will allow you to see which genes your ax will have.

In 5 days you can play it

After another two days it will reach the end of its education and it is time to pass it on to an adult so that you can start using it in battle if you wish.

How many times can my Axies mate?

As if it were pets in terms of axes, you can also pair them, now, how many times can my axes be paired? They can only be paired up to 7 times, there are those who only do it up to 5, since the more times you do it, the more you will have to invest.

What is Adidas GMR, the smart team to play FIFA? Discover ❯

add a comment from What to consider when breeding axes? | Axie Care Guide