Why is League of Legends so addicting? - League addiction

MOBAs are a type of real-time strategy video game that originated from a game mode in World of Warcraft and was soon to be adopted to be played via Dota. Today there are all kinds of MOBAs, from third-person ones like Smite or the popular league of legends.

League of Legends has been on the market for nearly a decade, and through its easily identifiable characters, original and competitive gameplay; has been able to win the hearts of millions, to the point of being one of the most played games in the world.

Being a phenomenon born in the United States, many have fallen in love with its charm and tried to play it almost daily.

The funny thing is that you don't have to pay money to be good, as everything you need is provided by the game right from the start. Although, seeing the player base so large it has, the unknown remains how this game became so addicting? 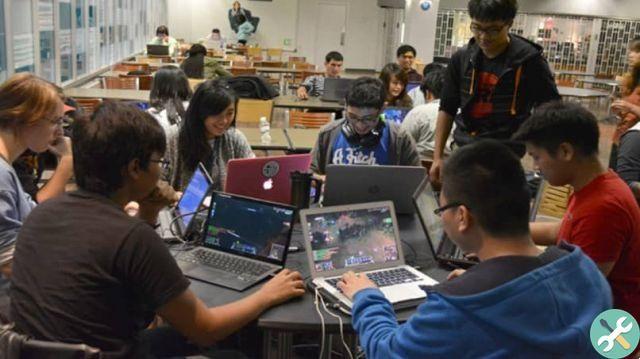 League of Legends: what is it and will it be?

From its humble beginnings, League of Legends has had what not all MOBA-type games have: gameplay "Simple" in whose fundamentals are quickly known, but it takes time to fully understand in order to play well ..

Although most of the MOBA have the small detail that you cannot learn to play overnight due to their level of complexity, League of Legends has managed to manage it by creating characters with different difficulty levels to help the player be one of the champions of the game.

From this premise, a very attractive world and character design and ease that can run on almost any computer, he was able to find many fans who eagerly follow every change that occurs in the game.

Although each party in League of Legends it can be really long, you don't always fully understand the game when you are a beginner, taking into account that new patches are always created in which many things are changed in the game, not to mention the addition of new characters; This keeps the game fresh, keeping veteran players and inviting new ones to play. 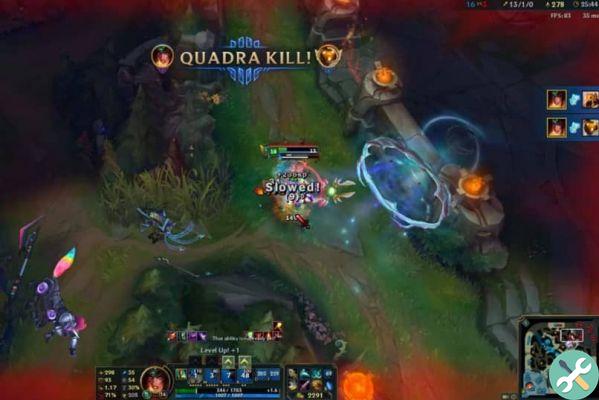 Riot managed to manage the public perception of League of Legends and was able to take a step beyond simply being " a game for nerds «, But tried to normalize video game play in a competitive way.

Much of this came from his hand professional scene, that every year grows more and more, coming to have Imagine Dragons and Zedd in the finals of their tournaments.

Today, this game carries the flag of the competitive video games and did a quality job looking for new players from this.

Really, this scene, the normalization, the passion, the variety and the open community are what motivate people to keep playing non-stop a game where many are looking for glory and it can be so satisfying to get it.

Why is League of Legends late, slow and freezing? - Lag LoL solution ❯

add a comment from Why is League of Legends so addicting? - League addiction