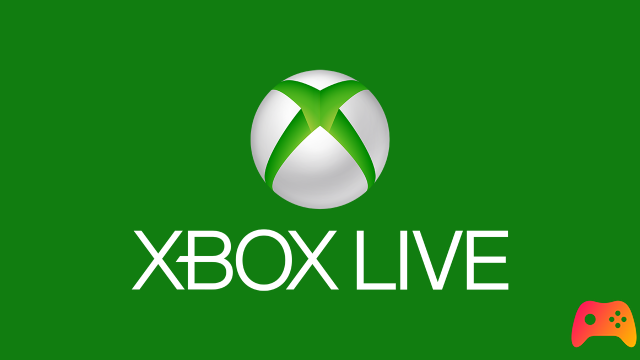 Just a few months ago, the Xbox Live Gold price increase announced by Microsoft caused a great deal of discontent among users. The controversies were so numerous that bring the Redmond company to turn around, also announcing a further unexpected surprise. 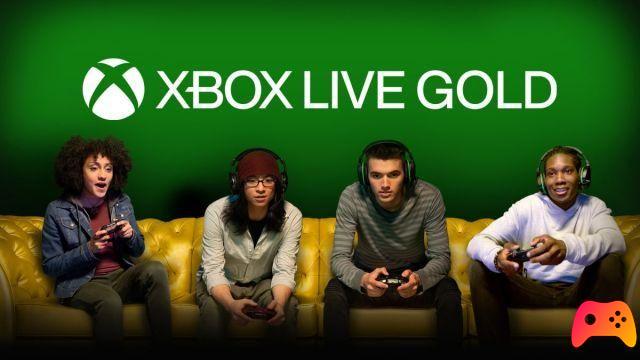 Xbox Live Gold membership would no longer be required to play free to play titles, exactly like on PlayStation. Well, just today, with a press release on its official website, Microsoft announced that the release of free to play is finally in place, thus bringing over 60 games to be immediately playable without spending anything. 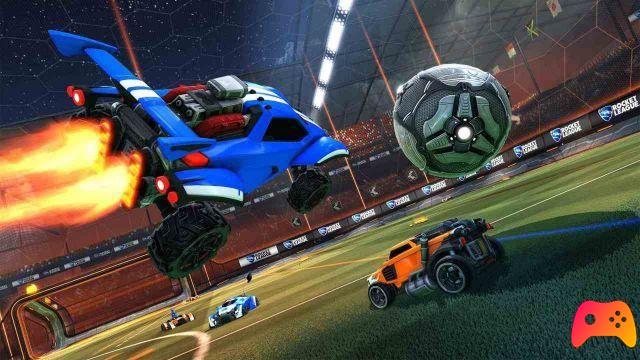 As you can see, among these there are also very famous titles such as Apex Legends, Call of Duty: Warzone, Destiny 2 and Fortnite.


A great move for Microsoft, a great opportunity for gamers.

Do you want to be an expert and know all the tricks, guides and secrets for your video games? Epictrick.com is a group of video game enthusiasts that want to share the best tricks, secrets, guides and tips. We offer the best content to be a source of useful information, so here you can find guides, tricks, secrets and tips so you can enjoy your games to the fullest. Are you ready to get all the achievements of that game that you resist so much? Enter and enjoy your favorite video game to the fullest!
Xbox: Streaming also arrives on TVs ❯

Avatar: Ubisoft postpones the release of the game