Indiscretions from an interview with Phil Spencer would indicate August as the month chosen for the reveal of the Xbox Series S.

What until a few weeks ago by rumors was credited as a Lockhart project could have a reveal in August, with the officialization of the Xbox Series S. In a recent interview, the head of the Xbox project Phil Spencer stated that more information on the console next-gen will be shared in August. He also added that on the same occasion there will also be more to say about the Xbox. 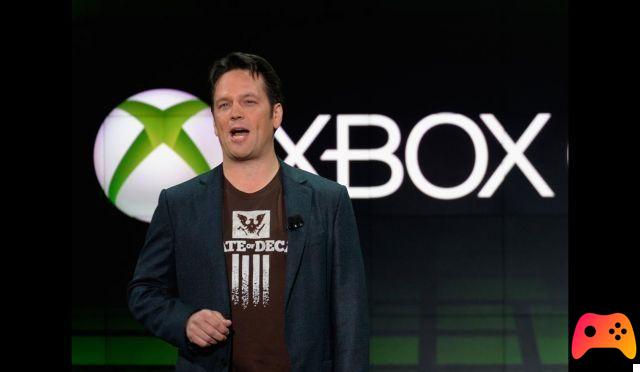 The most malicious immediately commented that probably the statements of the Microsoft manager represent only an attempt to distract the community from the fierce criticism of the latest showcase, but in reality the Lockhart project has been talked about for a long time. Although no one had ever ventured the official name Series S.

The Lockhart project is revealed in August with the name Xbox Series S?

For those who have not followed the whole story of the rumors on the downgrade version of the new Xbox Series X, known precisely with the Lockhart code, here are some details. The CPU should have the same speed as its big sister. The main difference between the two consoles will come from the GPU frequencies: Lockhart would reportedly have a 4 TFLOPS GPU, as opposed to the 12 TFLOPS of the X Series. The target resolution will be 1080p-1440p. 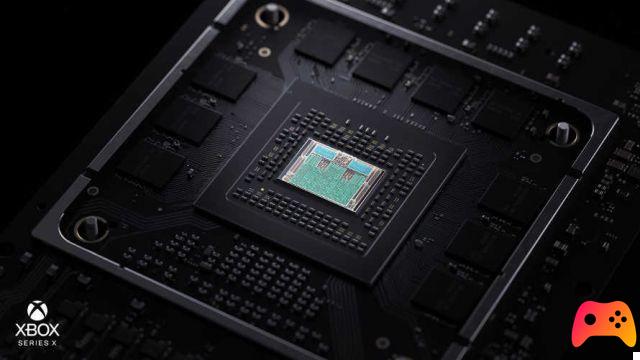 Considering that even the prices have not been formalized, August is preparing to be a key month for the revelations affecting the next-gen. In fact, even in the made in Japan side of the videogame world, there is great anticipation for a new summer State of Play. Is the hitherto silent console war preparing for take-off? Certainly the atmosphere is preparing to be hot, not only for the African anticyclone.

add a comment of Xbox: the reveal of the S Series in August?