Streaming gaming is becoming more and more prevalent for Microsoft. 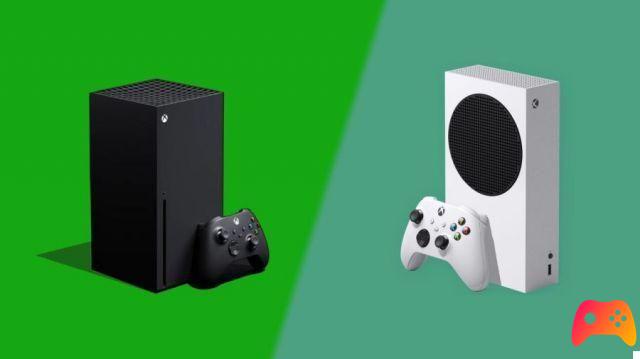 Initially available only on Android devices, Microsoft's streaming service has made its way through more and more devices in recent months. today, during the Gamescom 2021 Xbox Live Showcase, it was also announced on Xbox consoles.

Xbox Series X and Xbox Series S then, but not only. Xbox One will also be able to enjoy the game in streaming, thus making present and future next-gen exclusive titles available even on the old, unfortunate Microsoft console.

In this way, you will also have the ability to instantly launch games from the Xbox Game Pass catalog without waiting for sometimes very consistent download times.

The resolution and frame rate will be limited to 1080p / 60fps, but as you know, streaming gaming requires an amount of bandwidth that not everyone has yet.

xCloud will arrive on Xbox Series X, Xbox Series S and Xbox One on an unspecified date at the end of the current year.

In short, Microsoft continues its policy of making the Xbox Game Pass catalog available to anyone, even those who do not buy its new consoles.

add a comment of xCloud coming to Xbox consoles