A slight change from the past

Assassin's Creed Valhalla seems to want to continue the franchise, not only in terms of location, but also in terms of mechanical.

After the introduction in Origins and Odyssey, the more RPG elements of the formula we almost got used to abandon us, in Assassin's Creed Valhalla, leaving room for a component of progression more based on the pure power of what we will have on and the skills we would have unlocked. 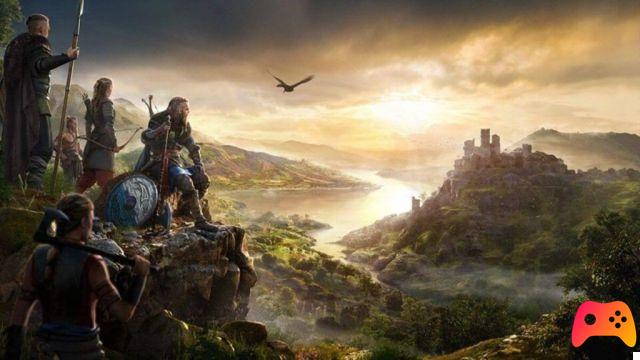 It is definitely less a question of levels and more a question of power in the strict sense. Based on the skills you have, you will gain power, and it is on this mechanism that the entire game world rests: your skills and what you are able to do with it.

Clearly, Ashaf Ismail, Creative Director behind Assassin's Creed Valhalla immediately clarifies, there will be a numerical value attached to this "power level“, But the imprint of the game is the freedom given to the player, the freedom to experience the game as he wants, especially in its more RPG side. 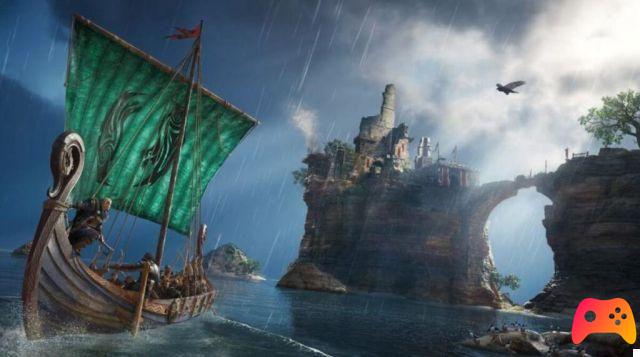 2 and a half years of development? The release maybe in November? Gameplay Coming Next Week?

For a quick refresher on the latest news on Assassin's Creed Valhalla you just have to follow the links above.

Add a comment from Assassin's Creed Valhalla: no number levels