Waiting to gut all the contents of Battlefield 2042, Electronic Arts and DICE have released an open beta dedicated to owners of PlayStation 4, PlayStation 5, Xbox One, Xbox Series X, Xbox Series S and PC. Below we are going to make a summary of the main information relating to this preliminary version of the new Shooter, from the expected methods, to the timing, to how to access it.. 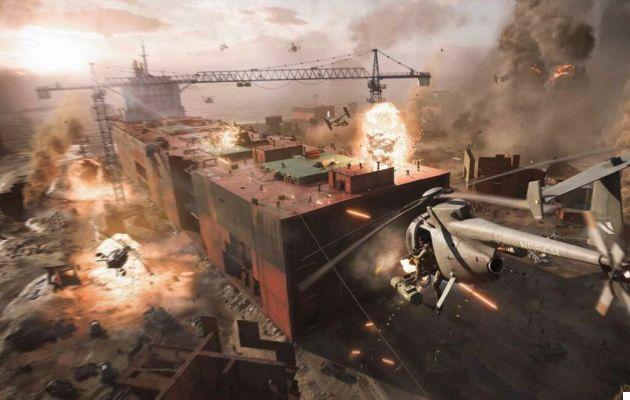 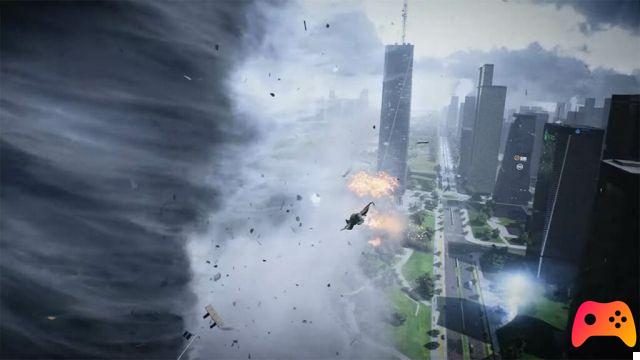 Those who book the digital version of Battlefield 2042 automatically have access to the beta servers, while those who proceed to the same operation at a physical store or even an online site will receive a code to redeem. For the first ones, just go to the page dedicated to the game in the digital Store (Steam players will simply have to scroll until they find the section dedicated to the beta, while those who play on Origin should find the title in their library). Even those who have an active subscription to Ea Play or Xbox Game Pass Ultimate will be able to access from the first day. PlayStation Plus membership of PlayStation 4 and PlayStation 5 is not required to participate, while anyone who wants to play on Xbox One, Xbox Series X or Xbox Series S must be a member of Xbox Live Gold. 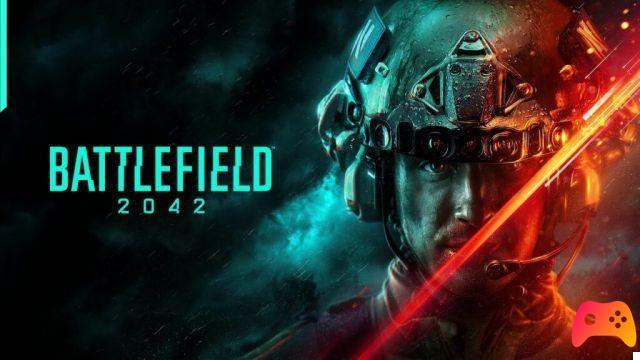 Contents of the Battlefield 2042 Beta

The Battlefield 2042 Open Beta allows you to play Conquest mode within the arena called Orbital. This is divided into a map in which the players must pay attention to the opponents as well as to the dangerous atmospheric phenomena. The action now focuses on sectors consisting of several flags instead of single individual checkpoints. During the Beta it will be possible to impersonate one of four specialists, each with their own individual style, specialties and traits. Boris is a Russian engineer equipped with an SG-36, Casper is a South African expert in camouflage and long-range attacks, Falck is a skilled German doctor who specializes in support, while Mackay is a Canadian and nomadic hiker who is equipped with a gun to grappling hook.

Now you are ready to launch into the Battlefield 2042 Open Beta, awaiting the launch scheduled for November 19, 2021 on PlayStation 4, PlayStation 5, Xbox One, Xbox Series X, Xbox Series S and PC.

How to find the Bloodstone in Bloodborne

How to get Samsung's Galaxy Skin for free on Fortnite

Minecraft: how to trade with piglins