Bloodborne coming to PlayStation 5 and PC

According to the well-known insider SoulsHunt (famous for having revealed the existence of Stranger of Paradise Final Fantasy Origin in advance), he declares that Bloodborne is ready to land on PlayStation 5 and PC in a remastered version.

According to the insider, it is not directly involved in dealing with it FromSoftware, engaged on Elden Ring, but a third study, since the project was not even entrusted to Bluepoint. The remastered of Bloodborne is coming to PlayStation 5 and later to PC, a sign of opening up the new Sony philosophy, ready first to satisfy the console player and then distribute the product on Steam. 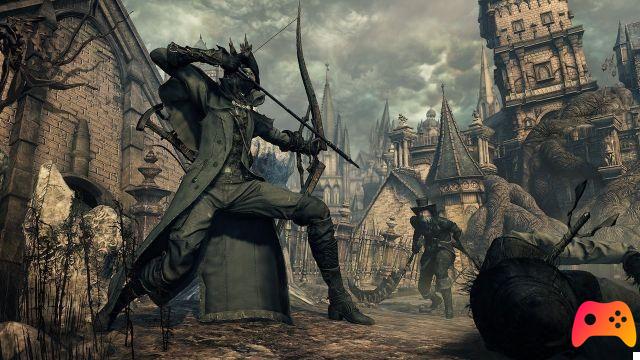 Bloodborne is one of the most anticipated souls like games on the platform PlayStation 5 since the version originally released on PlayStation 4 and made retro compatible on the next gen, suffers from noticeable frame drops and the community has repeatedly requested 60 fps from the software house. The eventual announcement could arrive during the next week, stay on our pages for more information.

Add a comment from Bloodborne coming to PlayStation 5 and PC