The remastered version could also arrive for PC.

Bloodborne, often regarded as one of the best PlayStation 4 games ever developed, could receive a remastered version for the next-gen. A few days ago, rumors began to circulate about a possible remastered entitled "Endless Nocturne". Instead, more recent rumors seem to have revealed that a "Hunters Edition" will arrive on PlayStation 5 and PC on the Steam platform. 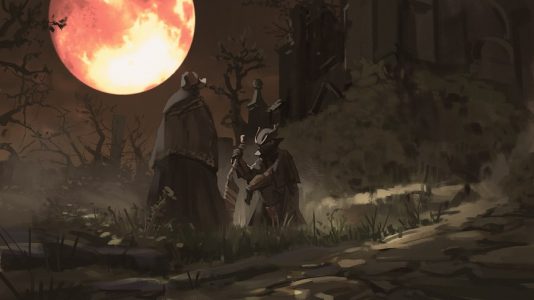 The new leak in question is present on a famous forum by a well-known group of leakers. However, if the user who posted the rumor is actually the leaker group, they could also be well founded rumors, as they leaked Bloodborne for PlayStation 4 in advance.

This same group of leakers also claims that the "Hunters Edition" will not include new levels, but an expansion of the Cathedral Ward and Cainhurst Castle.. They also claim that there will be six new weapons, three for the right hand and three for the left:

It also appears that the PlayStation 5 version has two modes:

The PC version of the game will be released 6-12 months after the PlayStation 5 version according to the user. Also, the expected release date could be around the end of January / early February.