The new video published on the various Sony and Activision social channels shows us the different ones themes and some of the settings which will be present in the Call of Duty: Vanguard campaign starting from the day of day one. 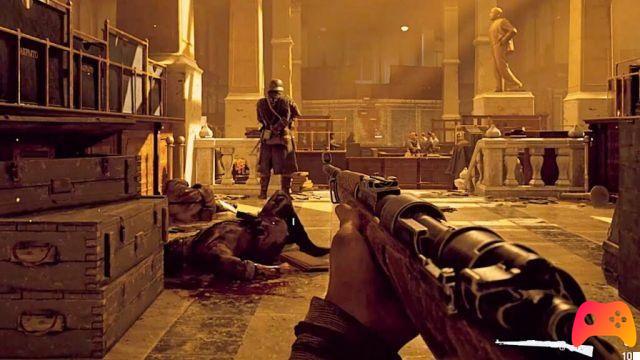 The premises seem really tempting, and we can't wait to be able to experience Call of Duty: Vanguard for yourself. We therefore remember that the title of Activision and Sledgehammer will be available starting next 5th Novembere per PlayStation 5, PlayStation 4,Xbox Series X|S, Xbox One e PC.

No More Heroes 3: new trailer and a surprise

Add a comment from Call of Duty: Vanguard - The Campaign Trailer