Juggernaut is one of the funniest and most complicated Call of Duty: Mobile game modes, as it has a very different gameplay from normal modes and that is why it attracts so much attention from the players. If you have already played several times in MJ, surely you know the Juggernaut, one of the advantages that can be claimed through the series of points that are made in the games.

The Juggernaut is a Goliath machine with armored protection and a minigun-like weapon that has the ability to take out enemies in moments. That's why this mode can be a bit difficult to overcome, but you don't have to worry, there are some things you can take into consideration to have a better chance of winning.

What is Juggernaut mode and what does it consist of? 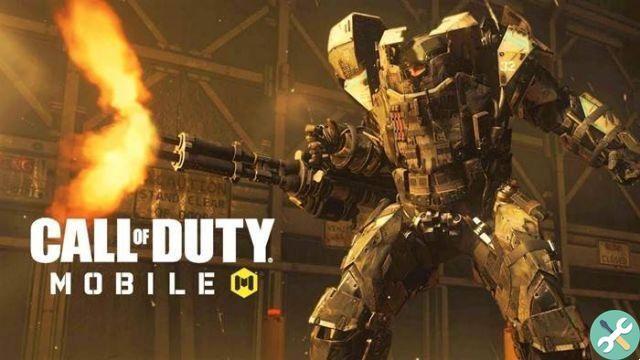 Tips and tricks to win

Considering that there are 2 types of soldiers in this game mode, there are several factors that affect the gameplay. For this reason, it is necessary to know each one well and see what advantages and disadvantages they have in order to exploit their potential to the maximum. Here are the best tips for the Juggernaut and Standard Soldier.

When you are a colossus 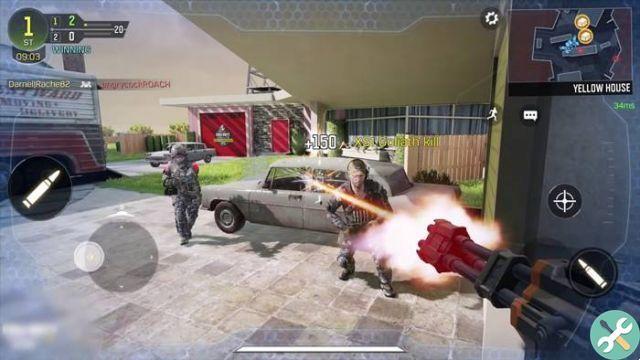 As a Juggernaut, you have the ability to use a high-rate, high-powered firearm, as well as strike. When checking this car, you should keep in mind that its disadvantages are slowness and when you make a flurry of shots it can overheat which means you can't use the weapon for a while. On the other hand, the following tips will be very useful:

When you are NOT a Juggernaut

When faced with a Juggernaut, combat becomes much more complicated, since you don't have the same skill as the machine. However, the your advantage is based on teamwork, as together you can achieve many things. To defeat the enemy, you should consider the following tips:

add a comment from Come vincere al JuggerNaut of Call of Duty: Mobile