The long awaited remastered finally has a release date!

Crytek has recently announced the expected date for the release of the long-awaited Crysis Remastered Trilogy, a renewed version of the shooter series of the same name that began in the seemingly distant 2007. 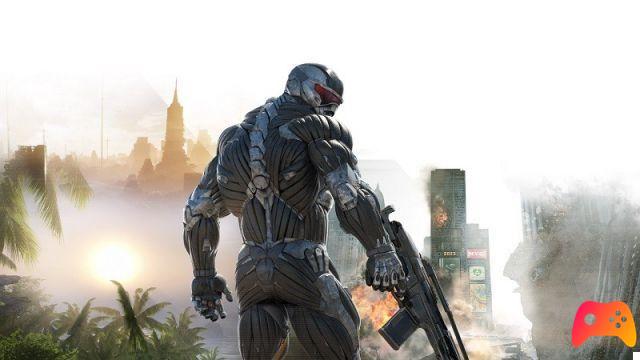 The remastered will bring back to the screen, in a completely renewed and improved version also for next-gen consoles, all three titles of the series, that is Crysis, Crysis 2 e Crysis 3. The latter will have the task of bringing newcomers to the series and, at the same time, convincing once again its most avid fans, through a 1080p 4K resolution at 60 fps obtained thanks to Dynamic Resolution, excellent performance on various visually enhanced hardware, characters, weapons and environments.

The changes made to the game campaigns are evident in a comparative video that appeared on the official YouTube channel of the title. The latter allows us to see how both the environments and the combat phases have undergone a real renewal, thanks to the comparison between the next-gen and old-gen versions. PlayStation 3 e Xbox 360.

According to what was recently announced by Crytek the Crysis Remastered Trilogy will be available, starting in 15 October, on PC via the Epic Games Store and on PlayStation 4, PlayStation 5, Xbox One and Xbox Series X | S consoles, priced at € 49,99. Subsequently, the console version will also arrive on the market Nintendo Switch.

Players will have the opportunity to choose whether to purchase the individual remastered versions of each of the three titles included in the Remastered, each available on the previously mentioned hardware at the price of 29,99 €. 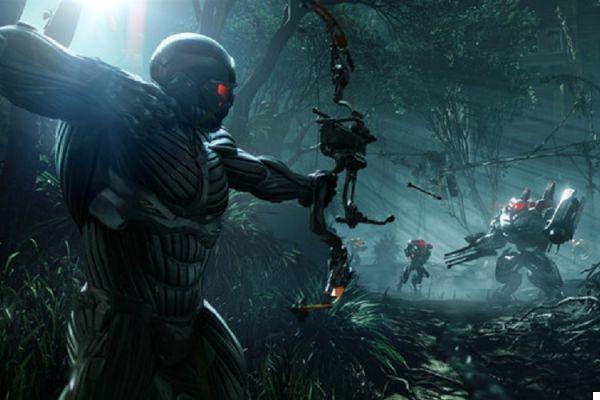 The purchase on Day One of one of the versions of the trilogy will also give the possibility to some lucky players to obtain an exclusive art card: 20 of the latter will in fact be inserted randomly in the orders for each format, and will be numbered and autographed by the members of the development team.

Waiting for the release of the renewed version of the trilogy you can take a look at our review of the Crysis remastered, improved version of the first title already available on all platforms.

Do you want to be an expert and know all the tricks, guides and secrets for your video games? Epictrick.com is a group of video game enthusiasts that want to share the best tricks, secrets, guides and tips. We offer the best content to be a source of useful information, so here you can find guides, tricks, secrets and tips so you can enjoy your games to the fullest. Are you ready to get all the achievements of that game that you resist so much? Enter and enjoy your favorite video game to the fullest!
Cyberbunk 2077 - DLC details leaked ❯