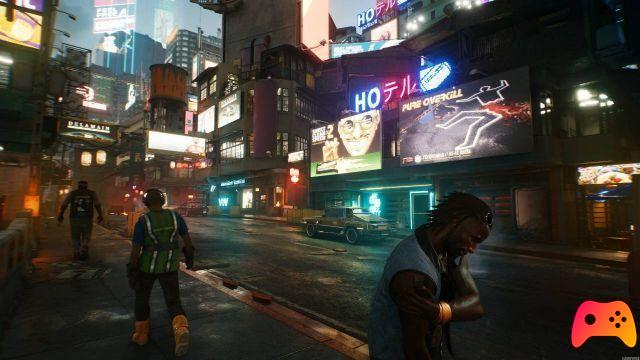 After the official release of the modding tool on PC, CD Projekt RED seemed to have given Cyberpunk 2077 another chance by giving creative freedom to modders. In fact, the latter have already started the publication of several very useful add-ons, improving the management of vehicles or making available the third-person mode. However, there have been problems with some mods and CDPR has reported various problems relating to the installation of the latter. It seems that the problems have to do with the game vulnerability which expands with mods, as these are installed thanks to external DLL files. Hotfix 1.12 was released for this. 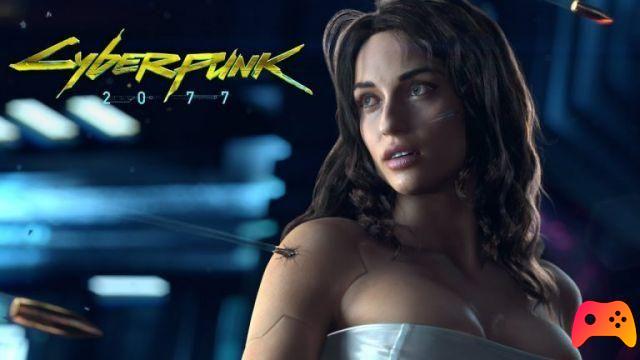 Available for PC, the hotfix goes to fix issues related to the vulnerability, extending security also to custom saves. Other fixes related to buffering issues and the removal / replacement of non-ASLR DLLS have also been introduced. Although installing mods is now safer after hotfix 1.12, always be careful. Cyberpunk 2077 is available for Xbox One, PlayStation 4, PC and Google Stadia. Following the troublesome launch, CD Projekt RED released one of the first major updates in January, fixing memory and performance issues. The next big update should arrive in the current month. The development team is also already working on free DLCs and upgrades for Xbox Series X / S and PlayStation 5.

Spelunky 1 and 2 coming to Nintendo Switch

Mass Effect, teaser on the next chapter at TGA