The necromancer is one of the classes of Diablo II: Resurrected - remake of Blizzard just released - chosen for its high offense capacity and, by delegating the task of attack to summons and ranged magic, it becomes easy to manage, as long as you have a well-studied build. Thanks to the user Kickin It we offer you the build called "Bonemancer" which gives you a powerful combo of bone skills with high magical damage and considerable defensive power. The Bonemancer of Diablo II: Resurrected summons from afar almost never entering melee range but does not rely on the large number of minions: the Bonemancer delegates the damage to magic to curses and the Mercenary. As such, this build is fully capable of taking on hell solo.

Unlike most Necromancer builds, this one takes a bit of dedication to complete, but thankfully it's usable at low damage right out of the box. 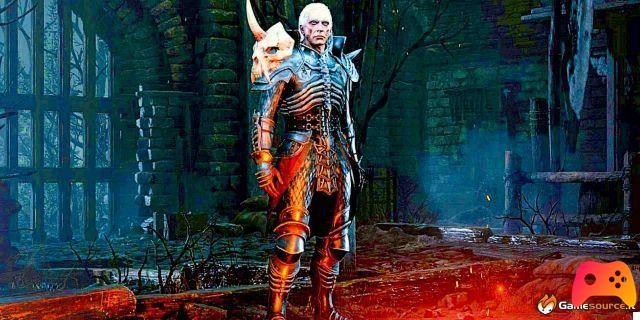 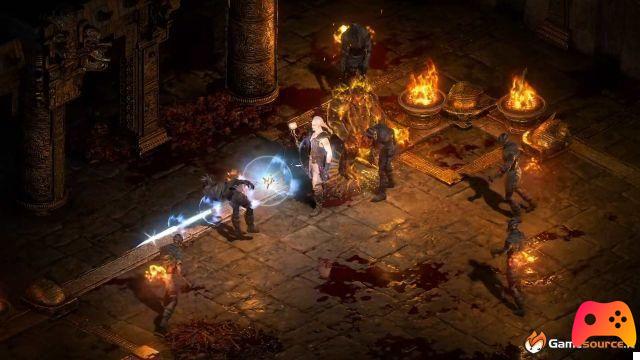 Use the mercenary offered by Act 2 and choose one with a freezing aura. In synergy with the skills used it becomes the fulcrum of the entire build. 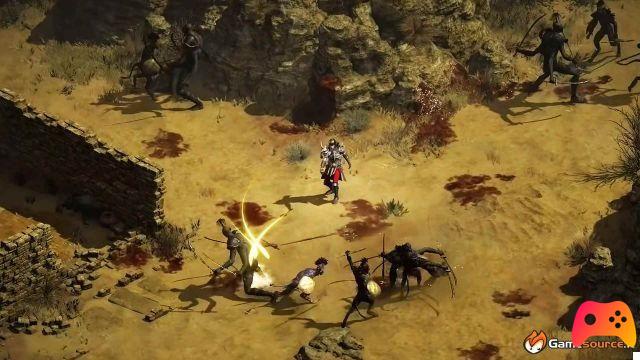 This concludes the Diablo II: Resurrected Necromancer Guide; We thank the gamers' years of experience for the information and we recommend that you read our review.

Do you want to be an expert and know all the tricks, guides and secrets for your video games? Epictrick.com is a group of video game enthusiasts that want to share the best tricks, secrets, guides and tips. We offer the best content to be a source of useful information, so here you can find guides, tricks, secrets and tips so you can enjoy your games to the fullest. Are you ready to get all the achievements of that game that you resist so much? Enter and enjoy your favorite video game to the fullest!
Diablo II: Resurrected - The Paladin ❯

Borderlands 3: how to find the Specter of Destiny

Final Fantasy VII Remake - Where to find the cats

Fortnite - Where to find the Gnomes

Add a comment from Diablo II: Resurrected - Guide the Negromancer