A report claims to have details on which titles will support this technology.

The new super-sampling technology, aka AMD Fidelity FX Super Resolution, will be released on June 22nd. Before that, a report appears to have revealed the kind of support users expect in the near future. This report releases details on which games will support this technology at launch, which ones will be adding it soon, and which l0 developers they are currently supporting. 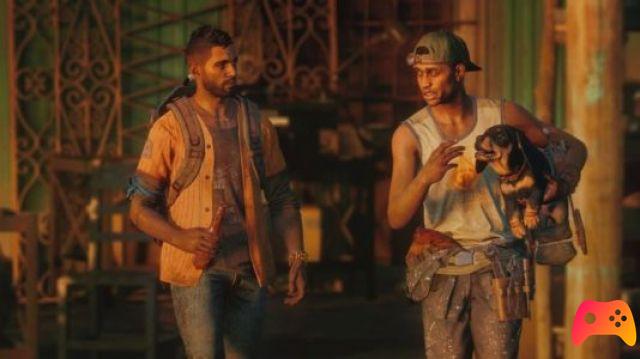 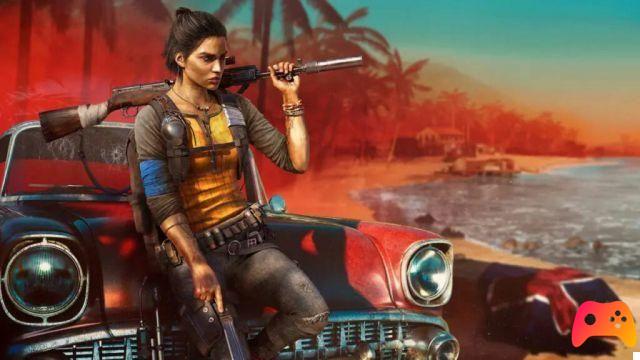 This is an unconfirmed report, but with the FSR launching soon, much more concrete news is expected shortly.

Do you want to be an expert and know all the tricks, guides and secrets for your video games? Epictrick.com is a group of video game enthusiasts that want to share the best tricks, secrets, guides and tips. We offer the best content to be a source of useful information, so here you can find guides, tricks, secrets and tips so you can enjoy your games to the fullest. Are you ready to get all the achievements of that game that you resist so much? Enter and enjoy your favorite video game to the fullest!
EA Play 2020 in June, streaming ❯