Humankind will be free with the Game Pass

The title will be available from day one

Microsoft first party titles are almost always available through the Xbox Game Pass on the same day of their release and more and more third party titles are following the same trend, making the fortune of all players who have subscribed to the service. It will be added to the list soon another title, ossia Humankind. 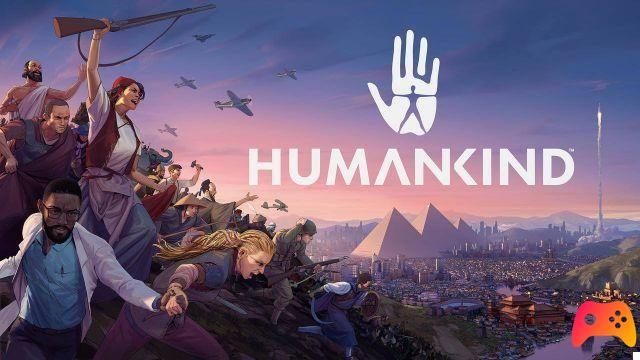 This month Humankind will be out directly on Xbox Game Pass for PC. In case you don't know the title yet, Humankind was developed by Amplitude Studios and Sega and is a turn-based strategy title inspired by the Civilization series. Humankind seems to be promising quite well, especially for aficionados of the genre. Surely, thanks to the Game Pass, many will be curious to try Humakind without too many reservations. The title is currently in closed beta for all those who have already made the pre-order and who have already been trying it for a few days. Recall that Humankind will be released on Google Stadia and PC on August 17th.

► Humankind is a Strategy-Tactical game developed by Amplitude Studios and published by Sega for Steam, PC and Google Stadia, the video game was released on 17/08/2021
Humankind is a beautiful game that cannot be missing from your collection: we have decided to evaluate it with a 89%, if you are interested in learning more you can read the Humankind Review