Humanoid Studios, the last effort of Casey Hudson, the mastermind behind the Mass Effect brand, has finally taken shape. This is his first independent development house and the expectations are anything but low. 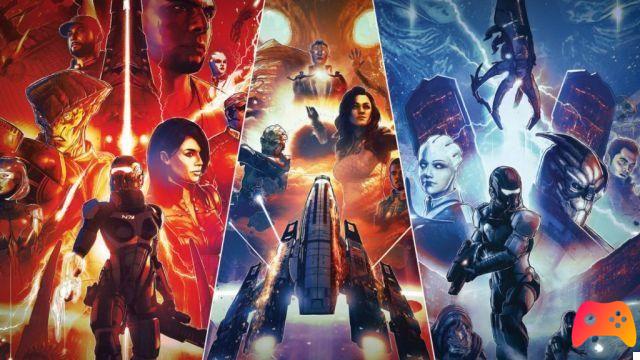 "We combine excellence in the arts with the most advanced technologies to deliver the future of interactive entertainment to players," said Humanoid Studios staff on their own website. Hudson confirms their ambition on his personal Twitter account, where he promises innovation and pure art, to be realized in a new IP.

Certainly the game designer's resume leaves nothing to be desired, his may not be just words in the wind. We speak, moreover, of the creative genius behind titles such as the aforementioned Mass Effect, but also Baldur's Gate II: Shadows Of Amn, Star Wars: Knights of the Old Republic and many others. Hudson has been inactive since late 2020, when he left BioWare again, after a first hiatus that lasted from 2014 to 2017. The obvious conclusion is that his audience is eagerly awaiting his next creation. 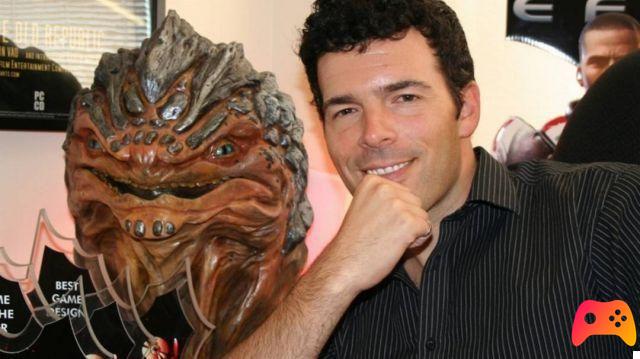 The firm is currently looking for new staff, but the list of positions reveals a certain originality even in the organizational schemes: the structure of the detached house would in fact seem flat, given that each staff member will have decision-making power and a creative role. That Humanoid Studios is avant-garde it is now something that can be expected.