Is it possible to have multiple accounts in Plants vs Undead? - Find out the truth here

The information also expresses that these two devices can be connected to the same router, but more than this amount will not be possible. If this new game rule is violated, the user will have consequences that can affect his economy.

If you want to know more about the use of multi- account in Plants vs Undead e what can happen if you exceed the limit of account established, then this article is for you. You can also get some tips so that you can properly use the accounts you have.

What is the account limit you can have in Plants vs Undead?

If what you are looking for is open more than one account, whether to generate more profits with the game, and for other reasons, you need to know that it is possible. The official video game media recently published that it is possible to have a maximum of two accounts, a question many gamers had until recently. 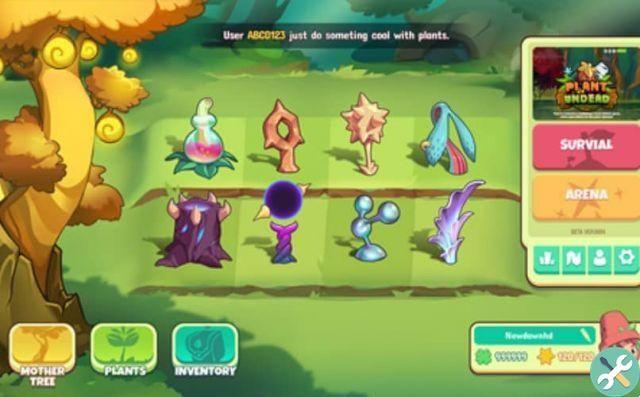 This means that you can use up to a limit of two accounts on the same Routeras long as each account is open on a different device. That is, you can use your computer, tablet or mobile to play Plants vs Undead.

So you should avoid going over the limit at all costs, as this action has consequences for the people who own the accounts. You need to be very careful, as remember that you have invested money and that violating the rules will not be beneficial to you.

Why can't Plants vs Undead have many accounts with the same router?

On the platforms where official information is provided on everything to do with the Plants vs Undead game, it has been very well established that it is not allowed to have more than two devices that have an account open on the same Router.

That is, according to the policies and terms of the game, the ideal is that you have two accounts with the same IP address and no more than that amount.

What is recommended in these cases, that is if you want to have a third or fourth account, you connect them to another router in so that your account is not banned. Of course, the game's developers can identify if you fail to meet their demands, so be very careful.

This policy is mainly due to the fact that the developers want the game to be sustainable in the long term and not become a toxic community. If the same player has unlimited accounts in Plants vs Undead, it could lead to insane profits, which could create destabilization in the price of the game's cryptocurrency; PVU. Limiting the number of accounts the same person can have is a good way to prevent this situation.

What can happen if we exceed the limit of accounts allowed in Plants vs Undead?

There are Play for Money games where you already have an established account limit, such as Axie Infinity. Plants vs Undead is no exception, as it was recently claimed that the account limit is two. It is well known that if this limit is exceeded there would be consequences for the account, so if you start in Plants vs Undead and plan to have more than two accounts, you should think very carefully as you could lose your investment. 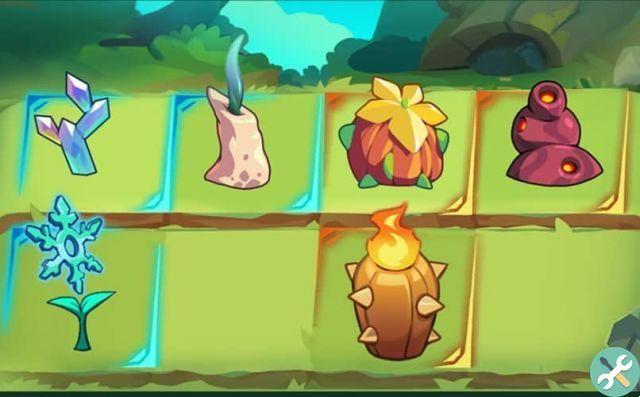 If you wonder what can happen if you have more than this account number, it is that they will be banned. So to prevent this from happening it is necessary to respect the conditions of the game.

Of course, these limits can change, so it's best to be aware of all the news about the video game. One of the places where you can find information about this is in Plants vs Undead Discord.

Is it possible to download Wanaka Farm on a PC to play and win money? ❯

add a comment from Is it possible to have multiple accounts in Plants vs Undead? - Find out the truth here