In the video you can admire 13 minutes of gameplay of the new Deck Nine Games title.

Less than a month to go before the release of the new chapter of the Life is Strange series, that is Life is Strange: True Colors, and Deck Nine Games and Square Enix have decided to publish a 13-minute trailer with gameplay sequences from the game.

In Life is Strange: True Colors the protagonist will be Alex Chen, a girl with special powers who will have to unravel the mystery behind the accident that caused her brother's death. By purchasing the Deluxe Edition of the game it will be possible to experience the additional adventure “Wavelengths” as Steph (a character that many will remember from Life is Strange: Before the Storm and who will make his return in this new chapter), also obtaining special outfits to use with Alex. 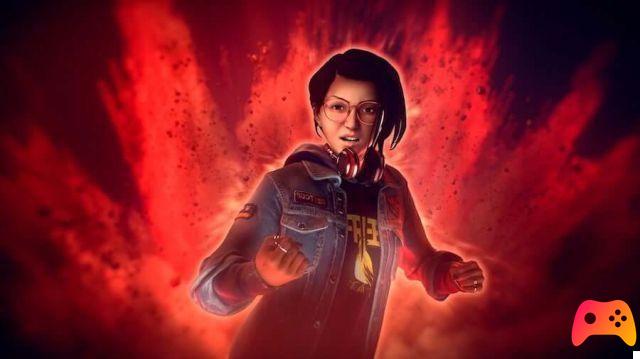 Life is Strange: True Colors will be available starting in September 10 this year on PlayStation 4, PlayStation 5, Xbox One, Xbox Series S and X, PC (Steam) and Google Stadia, with a Nintendo Switch version coming later (later this year).

If you have not already done so, we invite you to read our preview on the game to understand what our first impressions are on the new chapter of the series.

add a comment of Life is Strange: True Colors, released a new trailer