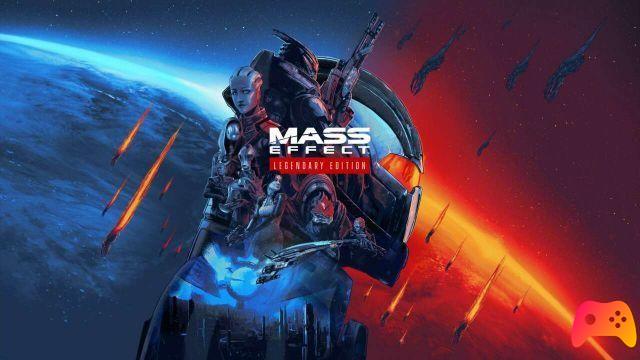 An unreleased video allows you to discover new details on the remastered of the sci-fi trilogy.

Waiting for the return of Shepard and his supporting actors, a new video diary allows you to discover many unpublished details on Mass Effect Legendary Edition. Among improvements, differences and additions compared to the original, the movie released on the IGN USA channel shows various news expected with the Remastered trilogy.

From the optimization of the fights to the efforts to unify the interface and the editor between all the chapters, the themes touched in the movie are varied. BioWare explains, for example, that it has handled the clashes and enemies, recalibrating the Gameplay and performance of the Mako M-35, defined as "too unpredictable and sometimes uncontrollable, especially because of its physics that made it too light". 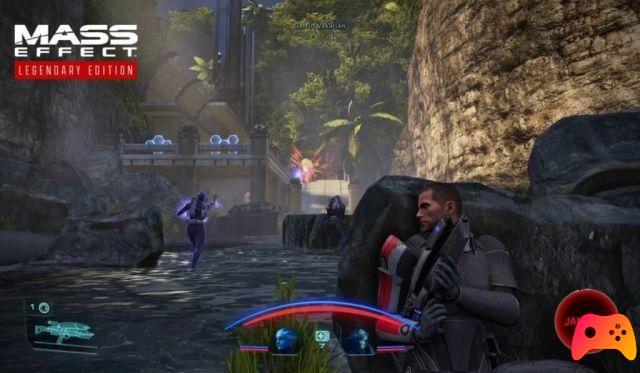 As mentioned above, even the interface has undergone some changes to be more current and unified between the various episodes and expansions. The saves, on the other hand, will remain distinct according to the game and can be managed independently. By doing so, it will be possible to integrate all three titles into the system used in the third to manage the progression of the activities of Galaxy at War. 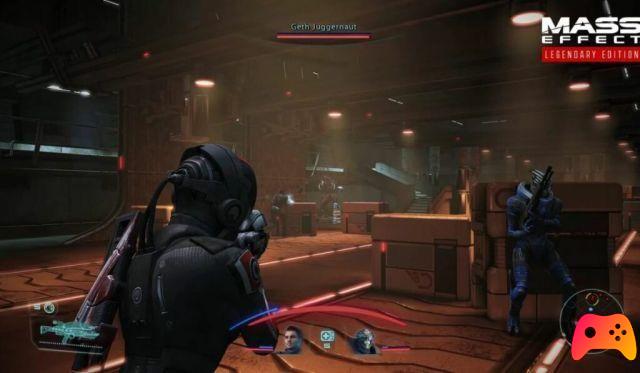 Mass Effect Legendary Edition will arrive on May 14 on PC, PlayStation 4, Xbox One, as well as PlayStation 5, Xbox Series X and Xbox Series S via backward compatibility.

Do you want to be an expert and know all the tricks, guides and secrets for your video games? Epictrick.com is a group of video game enthusiasts that want to share the best tricks, secrets, guides and tips. We offer the best content to be a source of useful information, so here you can find guides, tricks, secrets and tips so you can enjoy your games to the fullest. Are you ready to get all the achievements of that game that you resist so much? Enter and enjoy your favorite video game to the fullest!
Mass Effect Legendary Edition: photo mode included ❯

Destiny 2: updates for next-gen in December