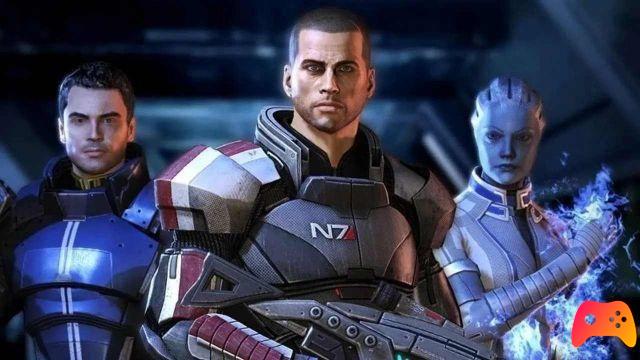 Here are all the trophies of the first chapter of the saga!

The output of the Legendary Edition di Mass Effect, signed action RPG video game series BioWare e Electronic Arts, has brought all fans back on the path of memories, awakening them through a renewed version of the title available on PC and current consoles. To allow newbies and fans of the series to start their own space adventure is the first chapter of the trilogy: you want to complete it 100% and get all the trophies, but you don't know how to do it? We help you! 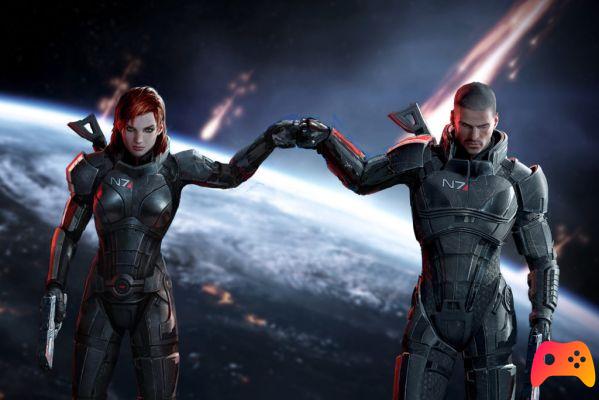 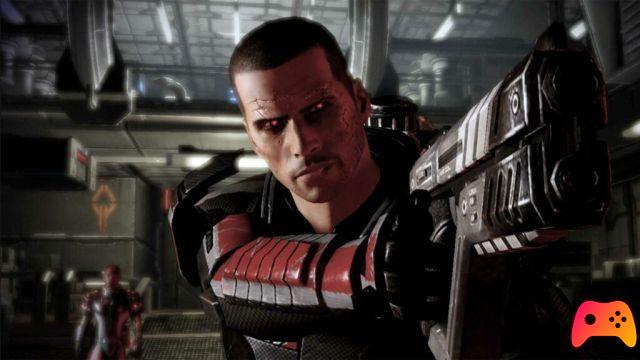 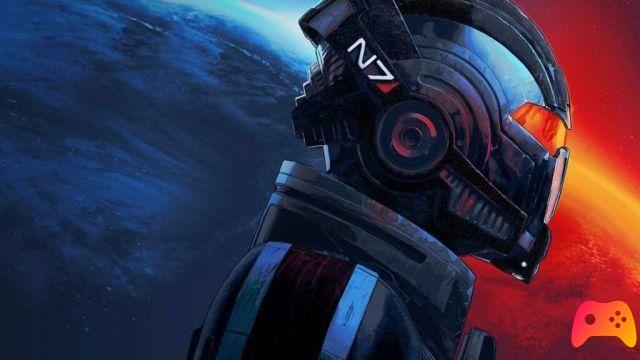 Many of the trophies listed above can only be obtained after completing the game at least three times, in conjunction with some bonuses. You have completed the first Mass Effect and you want to continue the adventure, but you are not sure about the purchase of the Legendary Edition? In this case our review could help you!

Do you want to be an expert and know all the tricks, guides and secrets for your video games? Epictrick.com is a group of video game enthusiasts that want to share the best tricks, secrets, guides and tips. We offer the best content to be a source of useful information, so here you can find guides, tricks, secrets and tips so you can enjoy your games to the fullest. Are you ready to get all the achievements of that game that you resist so much? Enter and enjoy your favorite video game to the fullest!
Mass Effect Legendary Edition is gold ❯

Those Who Remain - Finals Guide

Fallout 76 - How to find the Flatwoods monster

How to survive on The Legend of Zelda: Breath of the Wild