Metal Gear Solid: the remake is in development for David Hayter 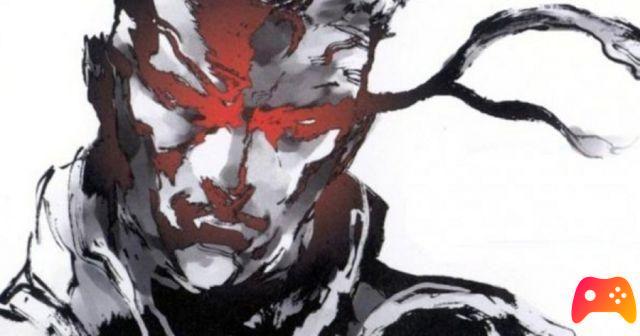 According to the internal sources of David Hayter, historical voice of Snake, the remake of Metal Gear Solid exists

Metal Gear Solid has now become Silent Hill's companion, with both brands surrounded by constant rumors of a rebirth via remake. The subject has been discussed over and over again, so much so that it would surprise us to find that all the rumors are fake and a remake is not really in development. After all, even David Hayter, Snake's historic voice in every Metal Gear Solid except the V, claims the project exists; at least according to its internal sources.

You know, I thought it was just a rumor until the day before yesterday. Then I got a message from one of my insiders telling me how the remake can really be happening. 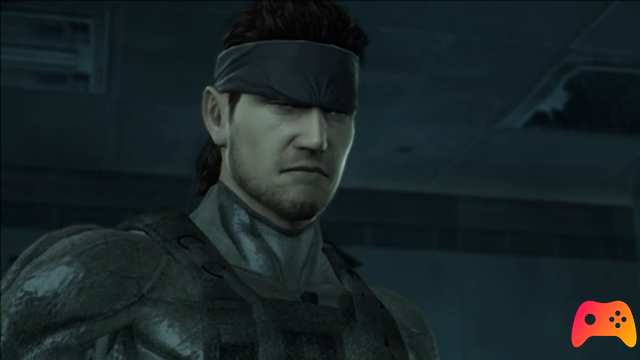 This is what David Hayter said in an interview with Dan Allen Gaming, the actor has not yet been directly involved in the remake of Metal Gear Solid. In short, day after day, more and more rumors overlap on the return of the historic stealth series. From Hayter's words, however, we can guess that the project still seems to be in pre-production. It may take some time before an actual announcement is made!

Do you want to be an expert and know all the tricks, guides and secrets for your video games? Epictrick.com is a group of video game enthusiasts that want to share the best tricks, secrets, guides and tips. We offer the best content to be a source of useful information, so here you can find guides, tricks, secrets and tips so you can enjoy your games to the fullest. Are you ready to get all the achievements of that game that you resist so much? Enter and enjoy your favorite video game to the fullest!
Metal Gear Solid: more remakes coming? ❯

Ubisoft only on free-to-play? Here is the clarification

Destiny 2: updates for next-gen in December

Add a comment from Metal Gear Solid: the remake is in development for David Hayter