Microsoft believes in the potential of Xbox Series X

In a recent interview, Xbox Marketing Manager Aaron Greenberg talked about the potential of the new console from Microsoft, Xbox Series X. 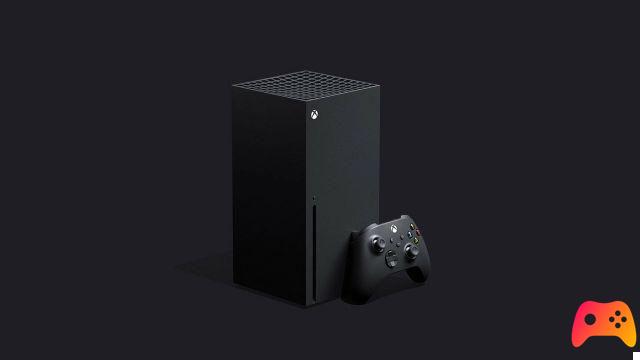 From a lineup perspective, we have four generations available at launch for the first time. In addition to that, we have over 100 titles fully optimized for Xbox Series X. I don't think any console has ever had so many playable games at launch.

Aaron Greenberg continued: “I believe every new hardware launch must have a flagship title, a video game that shows the potential of the console. For us it is Halo Infinite, developed and optimized for the Xbox Series X. We have never launched a new console and Halo in the launch lineup. Halo Infinite is a spiritual reboot and very similar to Halo: Combat Evolve, it has a more open, explorable world, than the grapples and innovations that gamers want, always remaining anchored to the story of Chief. Plus, if we're only going to discuss brute force, we have the most powerful console of all. We have the power, we have the Game Pass, we have Halo. I think there are many reasons that encourage gamers to buy Xbox Series X ».


Do you want to be an expert and know all the tricks, guides and secrets for your video games? Epictrick.com is a group of video game enthusiasts that want to share the best tricks, secrets, guides and tips. We offer the best content to be a source of useful information, so here you can find guides, tricks, secrets and tips so you can enjoy your games to the fullest. Are you ready to get all the achievements of that game that you resist so much? Enter and enjoy your favorite video game to the fullest!
Microsoft: "Xbox Series" trademark registered ❯

PlatinumGames: revealed the date of the fourth announcement

Dead Space: a return is rumored