After 30 years, the NetherRealm Studios franchise is in better shape than ever.

The announcement came directly from Warner Bros. Games: Mortal Kombat 11 has reached 12 million copies sold, while the entire franchise had sales of 73 million units. At the same time on our mobile phones, Mortal Kombat Mobile has been installed 138 million times. 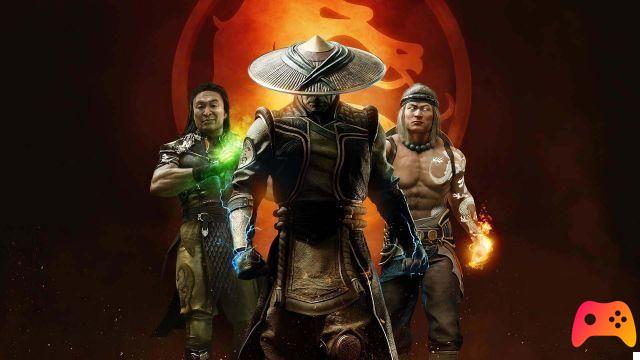 When Mortal Kombat came out 30 years ago, I never imagined it could become the franchise it is today, with more than 73 million copies sold.

Despite this great achievement, it is still unclear what will be in the future of NetherRealm Studios. More and more insistent rumors speak of Injustice 3, while it is unclear whether the studio will continue to exist after the ongoing merger between WarnerMedia and Discovery. Warner Bros. Games has already reassured fans about it with a specific statement.

We hope that the excellent sales results of Mortal Kombat 11 can play in favor of a studio that, after 30 years, is continuing to renew and improve its most important IP.


Do you want to be an expert and know all the tricks, guides and secrets for your video games? Epictrick.com is a group of video game enthusiasts that want to share the best tricks, secrets, guides and tips. We offer the best content to be a source of useful information, so here you can find guides, tricks, secrets and tips so you can enjoy your games to the fullest. Are you ready to get all the achievements of that game that you resist so much? Enter and enjoy your favorite video game to the fullest!
Mortal Shell, The Virtuous Cycle DLC unveiled ❯

WRC 9 available on PlayStation 5 at launch

Gran Turismo 7 will have over 400 cars

Gears Tactics: Here is the Announce Trailer for Xbox