Publisher DotEmu and co-developers Lizardcube and Guard Crush Games have announced the release of the highly anticipated Street of Rage 4 DLC. The downloadable content is called Mr. X Nightmare. The DLC is out for PlayStation 4, Nintendo Switch, Xbox One and PC. In addition to the new content, the game has received a substantial free update. Those who play the title on Nintendo will first have to launch the game to find the DLC option.

The DLC sees the addition of new features for Street of Rage 4: 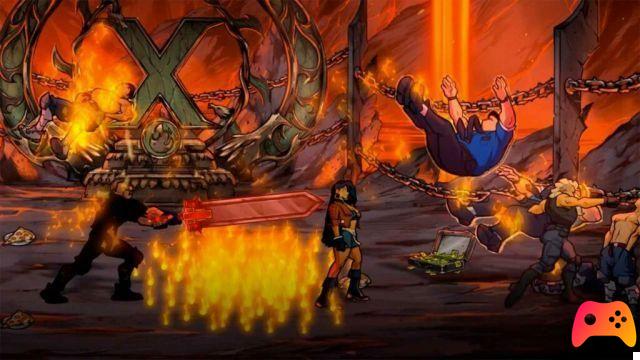 In addition to everything that has been released with the DLC there is also a separate free update that also adds a training system, color palette options, the New Mana + mode.. All seasoned with a series of improvements and balance changes made thanks to community feedback.