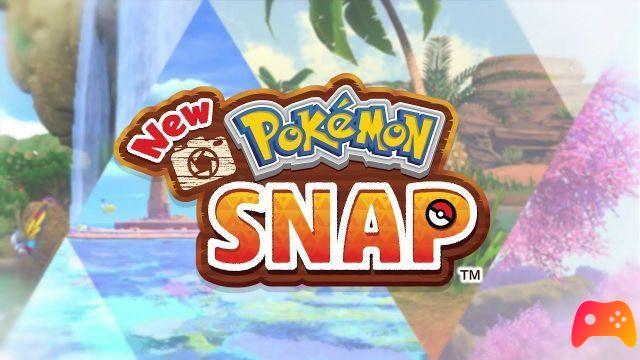 Nintendo also released a rich video tour on New Pokémon Snap. The gameplay video summarizes everything you can expect from return of the series after 20 years stop a few days after the release (April 30).

Here is a summary of the video: 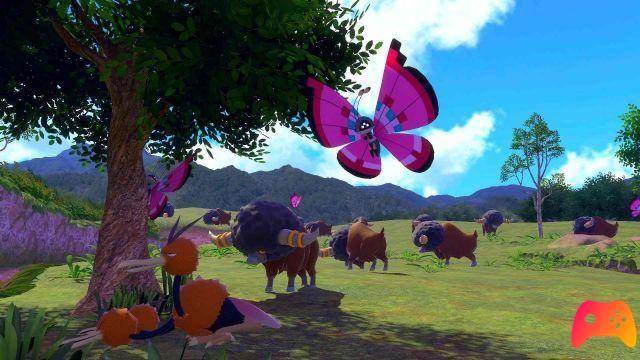 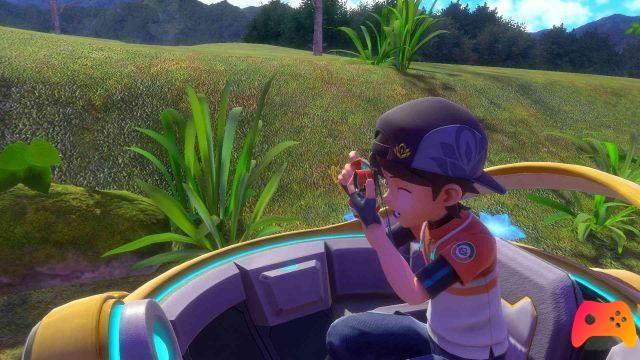 New Pokémon Snap is now in the pipeline. This unusual Pokémon adventure will land exclusively on Nintendo Switch.

Do you want to be an expert and know all the tricks, guides and secrets for your video games? Epictrick.com is a group of video game enthusiasts that want to share the best tricks, secrets, guides and tips. We offer the best content to be a source of useful information, so here you can find guides, tricks, secrets and tips so you can enjoy your games to the fullest. Are you ready to get all the achievements of that game that you resist so much? Enter and enjoy your favorite video game to the fullest!
New Pokémon Snap - Review ❯

PlayStation 5: a fix to the "noise problem"

Blizzard, the remake of Diablo II in development?