The trailer released by SEGA is titled "Meet the Gang".

Sega has released the Super Monkey Ball Banana Mania trailer “Meet the Gang”. This trailer serves to introduce the entire cast of main characters who will soon join Super Monkey Ball. The game will be released on October 5, 2021 on PC and consoles. 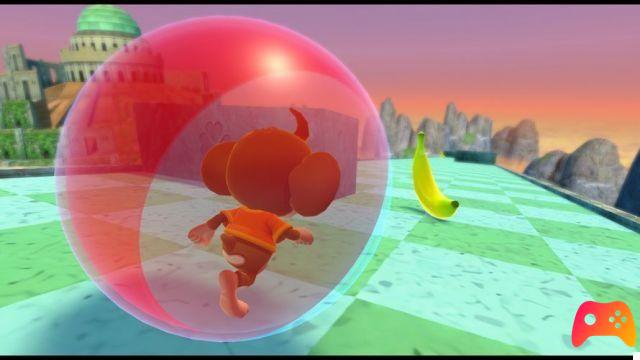 The trailer features the entire monkey gang highlighting their unique talents and charm. All six characters will be playable. Below is the trailer:

Characteristics of the characters:

Super Monkey Ball Banana Mania will launch on October 5, 2021 for Nintendo Switch, PlayStation 5, PlayStation 4, Xbox One, PC, Xbox Series S and Xbox Series X. The game will support Smart Delivery once it is released. In addition, players who take the PlayStation 4 version will receive the free update for PlayStation 5.

Octopath Traveler: a “new journey” in the future? ❯