The Nintendo console next to reach 90 million units sold.

Nintendo Switch therefore arrives at an overall of almost 90 million units sold in total, a value that allows it to surpass PlayStation 3 (87,4 million) and to bet Nintendo Wii (over 101 million units). The software result is also interesting, reaching an overall of 632,40 million games. As for the ranking of the best-selling first-party titles, as always at the top is Mario Kart 8 Deluxe (37,08 million), closely followed by Animal Crossing: New Horizons (33,89 million); lowest step of the podium for Super Smash Bros. Ultimate, which reaches 24,77 million copies sold. 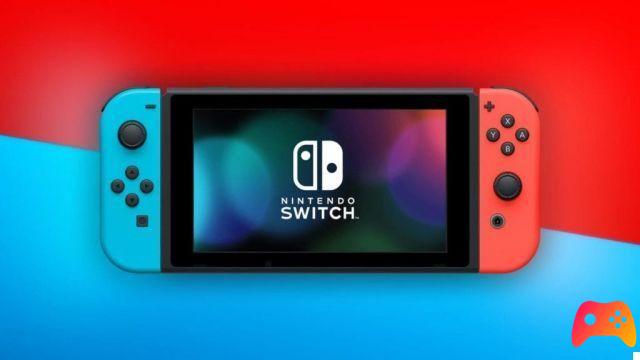 No More Heroes 3 will be the last in the series ❯

add a comment of Nintendo Switch, excellent results in sales