Nioh 2 - Trophy "For Whom the Bells Ring"

Here's how to destroy the bells in "Dawn of Ruin".

In Nioh 2, the latest exponent of the Team Ninja saga, there are some trophies that are not easy to conquer. What may take some time is "For Whom the Bells Ring". To make this trophy yours you will have to destroy 6 bells in the main mission "Dawn of Ruin". You will have to hit them several times until they are completely detached from the support: to do this you can take advantage of the powerful attack and in two / three shots throw them down. 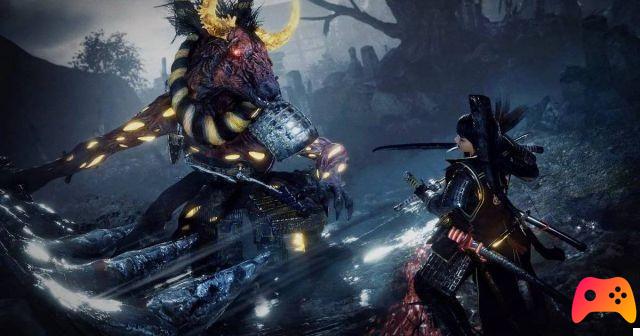 Here where to find the six bells: 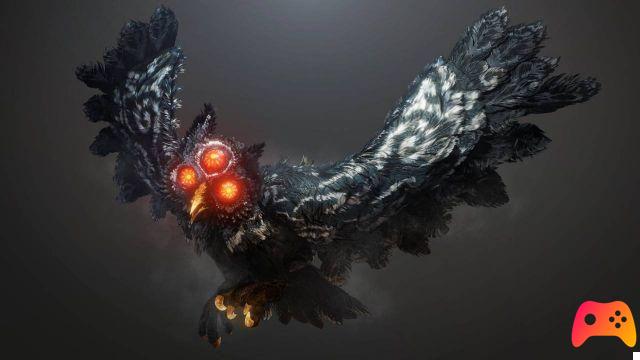 The video shows step by step where to find the various bells scattered in this Nioh 2 mission.

Knowing where the various bells are located, you will not have to waste too much time to complete the task, also avoiding potentially annoying clashes, an omnipresent feature in Koei Tecmo's soulslike.

How to get Felyne Gadgets in Monster Hunter World

Ghost of Tsushima - The best weapons and skills