No More Heroes 3: Suda thinks about the future with Marvel?

The founder of Grasshopper Manufacture would gladly work on a video game centered around some Marvel heroes!

During the launch livestream of No More Heroes 3 Goichi Suda, creator of the title, founder and CEO of Grasshopper Manufacture, would reveal his desire to be able to work on a video game focused on Dead Pool. 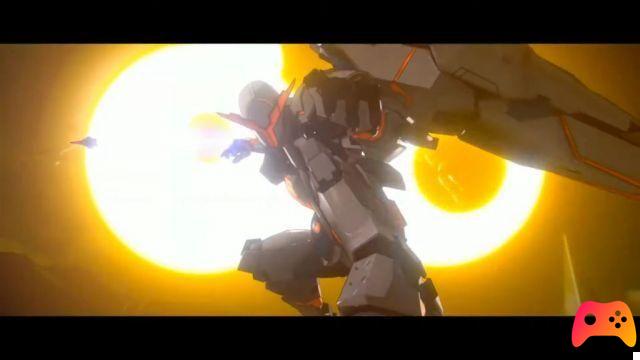 To raise the doubt about the future projects of Suda was the path taken by the franchise No More Heroes which, with the latter arrived, would now come to an end. Despite this conclusion, however, the CEO does not seem to be empty-handed: the team has in fact many products currently under development, including three completely original IPs with already planned releases.

Speaking instead of desires and aspirations, thus going beyond the programs in place, the creator of No More Heroes 3 announced that one of his dreams is to have the chance to work - in partnership with The Marvel movies - to a video game with Shatterstar o Deadpool as the protagonist.

To give hope for a union between Grasshopper Manufacture e Marvel would be a statement, made by the senior vice president for games and interactive experiences of Disney Sean Shoptaw. According to his words, in fact, Disney would like to allow developers to use its IP catalog, a desire that became a reality during the month of February 2020.

At the moment, unfortunately, despite the points in favor there does not seem to be a video game focused on superheroes in the short-term projects signed by Suda, but waiting for further news the only certainty is that the team of Grasshopper Manufacture he has no intention of remaining in the shadows. 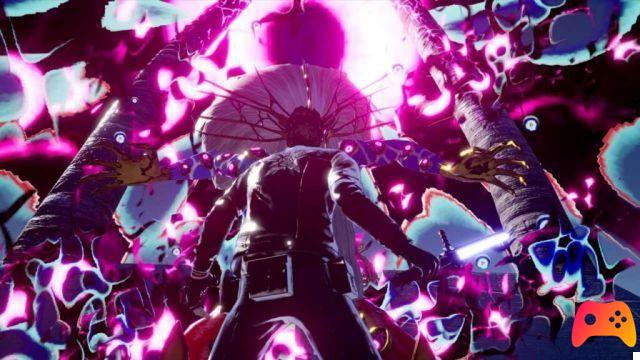 Waiting for new information on the future of the group we remind you that No More Heroes 3 is currently available on console Nintendo Switch. Are you curious to learn more about the reasons behind the closure of the hack-and-slash franchise? You can find all the information and details about it at this link!

► No More Heroes 2: Desperate Struggle is an Adventure-scrolling Beat 'em up game developed by Grasshopper Manufacture and published by Ubisoft for Nintendo Wii, the video game was released on 26/01/2010

add a comment of No More Heroes 3: Suda thinks about the future with Marvel?