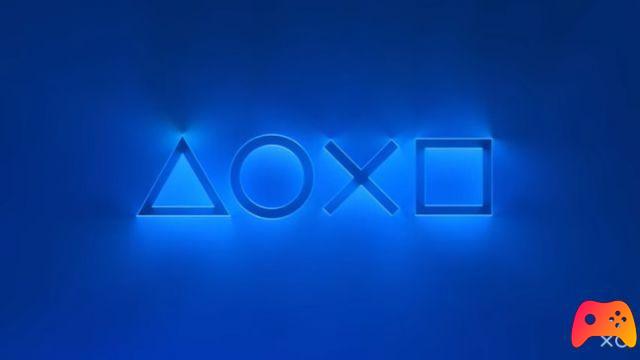 The platform will be used to unite players from all over the world on consoles as well.

Jim Ryan, president of Sony Interactive Entertainment, announced a new partnership between PlayStation and Discord, a famous communication platform already used by various users all over the world. 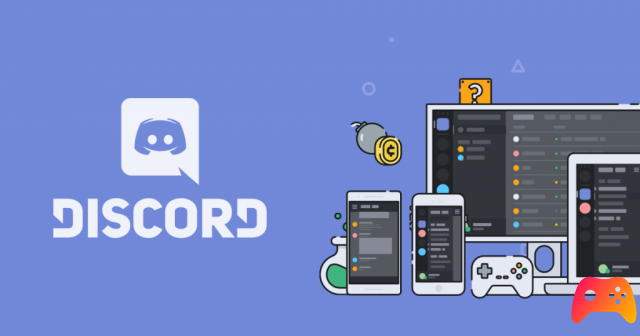 In recent months, several rumors wanted Microsoft to be close to buying Discord, but today an official post announced the start of this collaboration with the Japanese company, which will try to take advantage of the opportunity to deliver a better console and mobile experience starting next year, allowing friends, groups and communities to have fun and communicate more easily during their gaming sessions.


Ryan explains how the decision to make this investment also came as a result of discussions with Discord founders Jason Citron and Stan Vishnevskiy, who have always been passionate about video games and are dedicated to finding new ways to unite communities around the world.

Born in 2015, Discord has enjoyed considerable success over the years, reaching today to record approximately 140 million active users every month.

What do you think? Are you happy with this future addition to PlayStation services?

add a comment of PlayStation, announced partnership with Discord