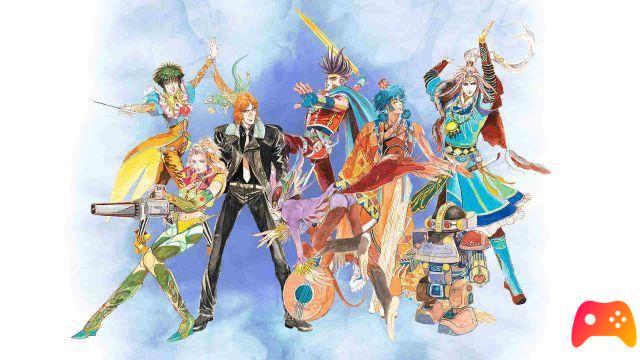 With SaGa Frontier Remastered Square Enix has brought back to PlayStation 4, Nintendo Switch and PC one of its most particular but also less friendly titles of the 90s. Anyone who wants to embark on collecting all of his trophies will do well to know what to do, as some of them are not very intuitive.

Below we list the objectives to be achieved to unlock all the trophies of SaGa Frontier Remastered. 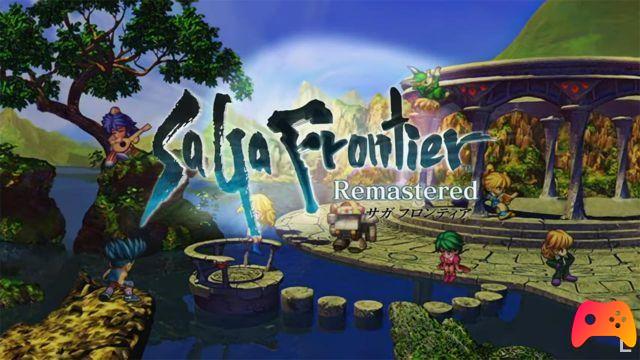 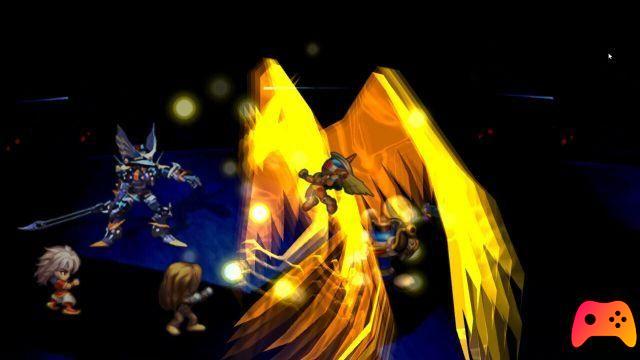 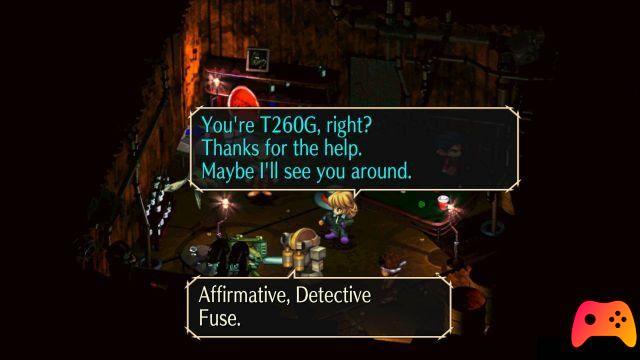 Now that you have obtained the Saga Frontier Remastered Platinum trophy you can really tell yourself about the experts of one of the most unique JRPG of the PlayStation era.

Do you want to be an expert and know all the tricks, guides and secrets for your video games? Epictrick.com is a group of video game enthusiasts that want to share the best tricks, secrets, guides and tips. We offer the best content to be a source of useful information, so here you can find guides, tricks, secrets and tips so you can enjoy your games to the fullest. Are you ready to get all the achievements of that game that you resist so much? Enter and enjoy your favorite video game to the fullest!
SaGa Frontier Remastered - Review ❯

Fortnite - Get the Ninja skin