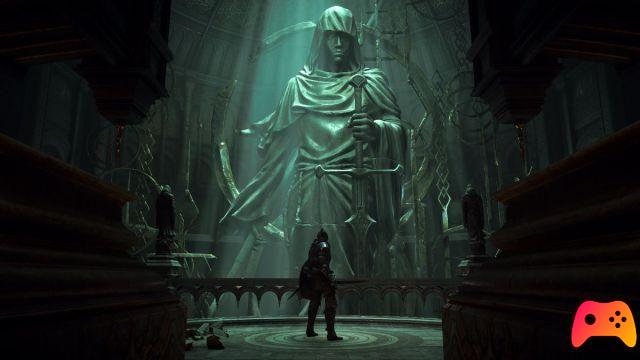 Gavin Moore's departure is another blow to the Japanese company.

Gavin moore, project director Demon's Souls Remake to PlayStation 5, announced on social media that he had chosen to leave SIE Japan Studio. The news comes after a series of other voluntary layoffs by other Sony bosses, as Sony prepares to absorb the ASOBI Team, the guys who created the much loved Astro's Playroom and Astro Bot Rescue Mission. 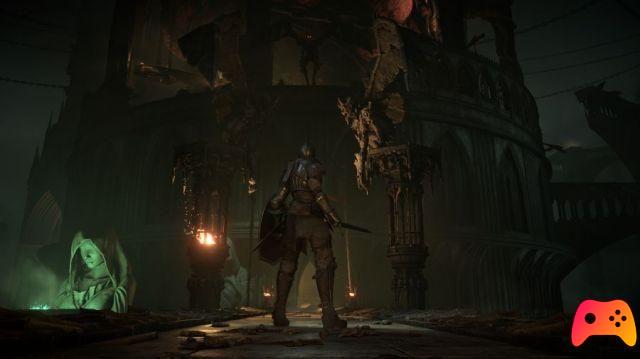 Prior to work on Demon's Souls Remake, Gavin Moore worked for titles such as Siren, The Getaway e Puppeteer as producer, animator and again as director. To announce his decision, Moore wrote these words on his Twitter account:

After 24 years at Sony and 18 of those in Japan, yesterday was my last day at the Japan Studio. I will miss the great creative spirit and camaraderie of the studio which has been a huge part of my life. It's time to seek out new and exciting opportunities.


After 24 years at Sony and 18 of those in Japan, yesterday was my last day at #JAPANStudio. I will miss the great creative spirit and camaraderie of the studio that was a huge part of my life. Time to seek out new and exciting opportunities !! pic.twitter.com/XOW0XytYd4

"PlayStation Japan Studio will be reorganized again on April XNUMXst", are the words said by Sony in an interview released for VGC last February, adding the following:


Japan Studio will be refocused on Team ASOBI, the creative studio behind Astro's Playroom, allowing the team to focus on a single vision and build on the popularity of Astro's Playroom. 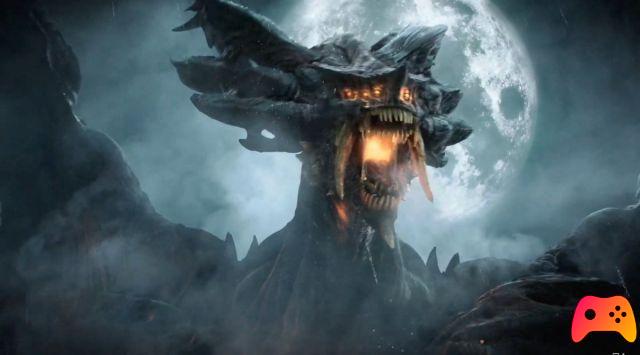 Another prominent member of Sony studios is leaving with Moore, after the company had to say goodbye to several prominent figures in the last year, among which we remember Keiichiro Toyama, father of Silent Hill e Teruyuki Toriyama, producer of Bloodborne. Meanwhile, however, Team ASOBI is preparing to be the focal point of Japan Studio's future efforts.

Do you want to be an expert and know all the tricks, guides and secrets for your video games? Epictrick.com is a group of video game enthusiasts that want to share the best tricks, secrets, guides and tips. We offer the best content to be a source of useful information, so here you can find guides, tricks, secrets and tips so you can enjoy your games to the fullest. Are you ready to get all the achievements of that game that you resist so much? Enter and enjoy your favorite video game to the fullest!
Sony, its obsession with AAA creates dissension ❯

Pokémon: Nintendo will be able to reuse Kadabra

Add a comment from Sony: The director of Demon's Souls Remake leaves